Stills from one of the first Impact 50 films…

This is to help us test the system once it’s completed. We expect that to be finalised for testing in around a week.

After a week or two of tweaks I am sure we will be ready to launch The Impact 50, The Film Making Phase… Buckle up, it’s going to be epic!

Thanks for these pictures from Ben Lacey’s from his film ‘Equal’ (which he also wrote for The Impact50). 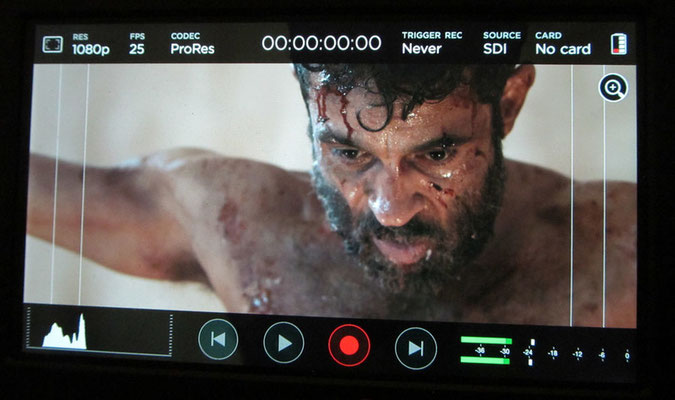 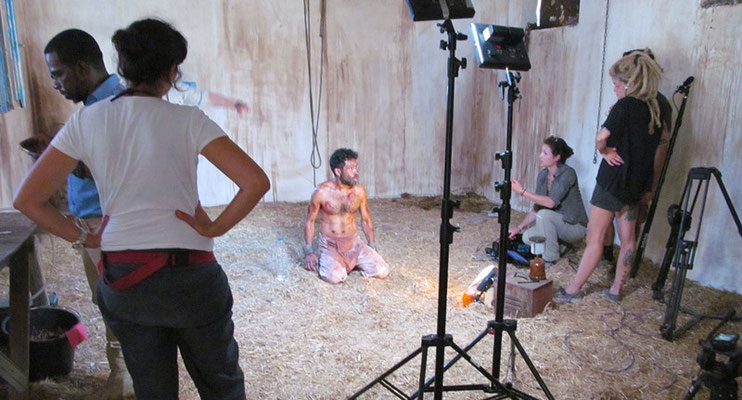 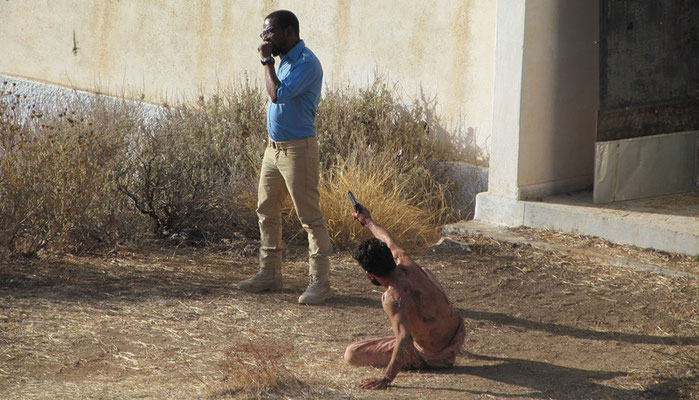