'School's Out' by Schooldays Films

School's Out follows the staff and pupils at St. Mark's (a fictional secondary school) as news of the impact breaks within a normal school day.

Producer James Skinner works as Media Coordinator at a school in London, supporting pupils to make short films in collaboration with pupils from another local school. He enlisted the help of writer Ben Marshall, who he worked with on another Impact50 film last year (Rock. Paper. Scissors.) to write a script for Phase 2.

The majority the film was shot over 4 days in the half term break (October 2019),with additional scenes filmed during after school clubs. The film involved over 60 pupils and 7 staff from the two schools, who worked alongside professional actors. It was directed by Year 9 and Year 11 pupils Eleanor, Natacha, Hilla and Rudi.

Stills from the shoots 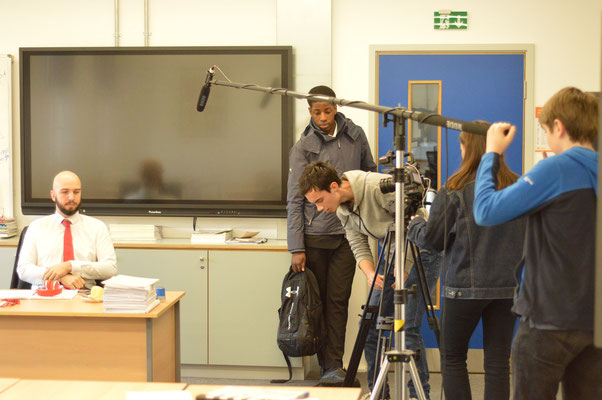 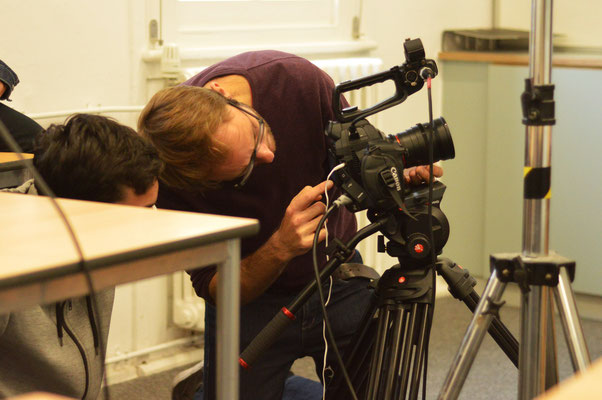 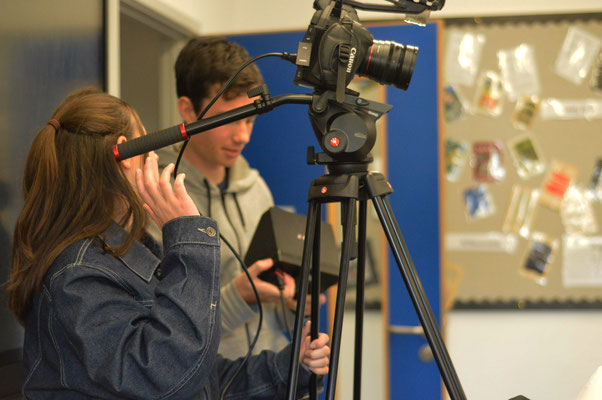 Have your say on this edit in the comments below