‘The Survivalist’ was a collaboration between The Glitch Collective (‘Mariana 627’, ‘What’s Wrong With Morris?’), Period 8 Pictures (‘A Beautiful Death’, ‘Too Many Cooks’) and the newly-established Oakhaven Films, members of each having worked together on previous projects. Oakhaven was the fictional company for which the main character of our sci-fi short 'Mariana 627' worked, and is now the main trading name for our director Matt George Lovett. 'The Survivalist' represents the first short film officially shot under the Oakhaven name, but with upcoming period horror 'Nun's Cross' in the works, it certainly will not be the last.

'The Survivalist' was filmed in London over two days on a budget of £3000. The script was chosen because it seemed markedly different from other shorts on the Impact website: a light-hearted, quietly comedic approach to the apocalypse, and a man for whom the end of the world is the first time his life has had any sort of meaning. We had previously worked with Doug on 'Mariana 627', and so knew he could bring a fabulous beard and commanding screen presence to the mix, as well as a lightly human touch to an eccentric character. The director's house served as the survivalist's house, with some minor dressing, while the bunker interior was built from scratch inside a garden shed in Essex.

Behind The Scenes Photos 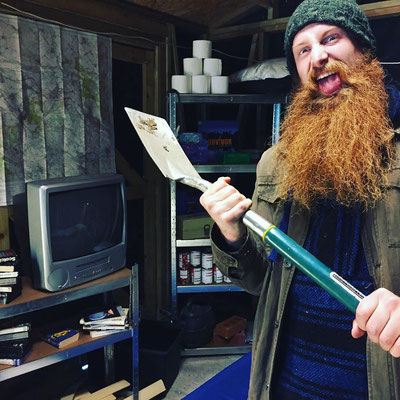 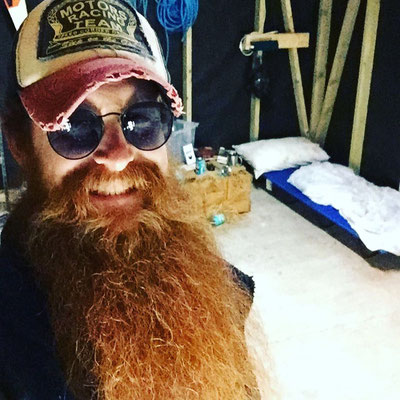 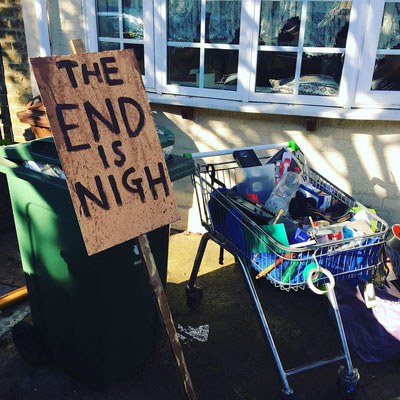 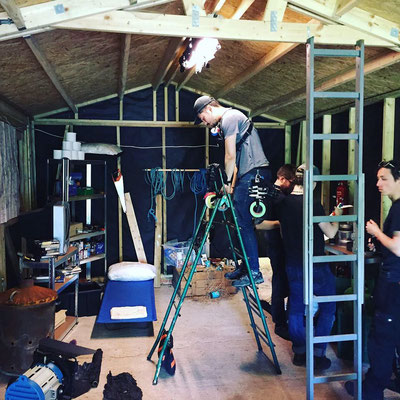 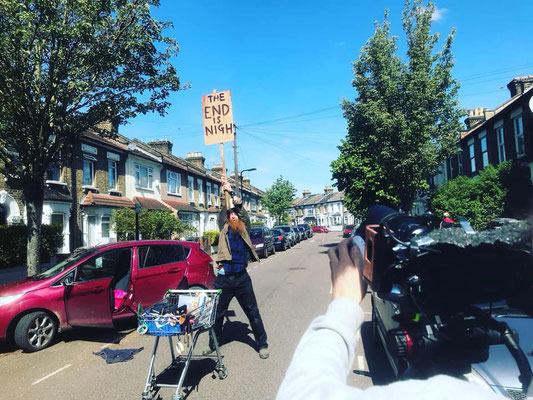 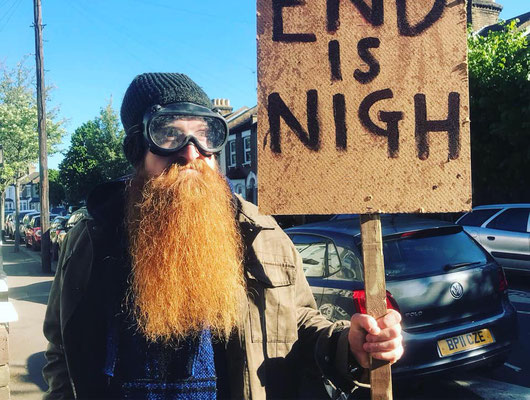 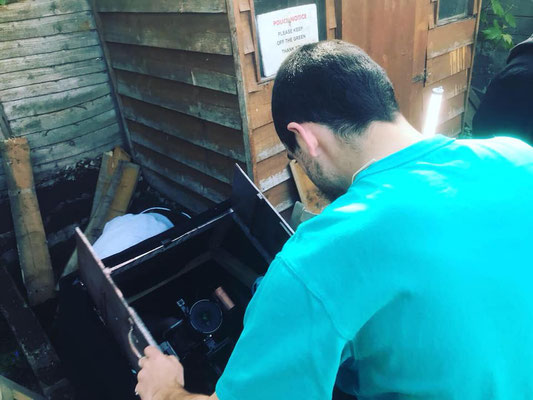 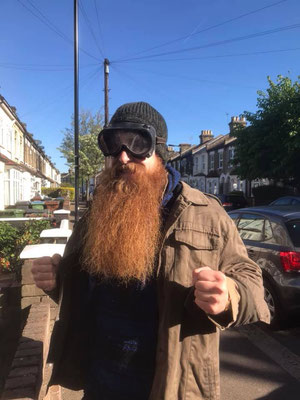 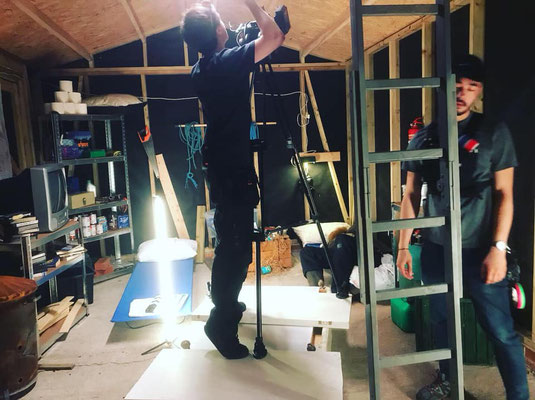 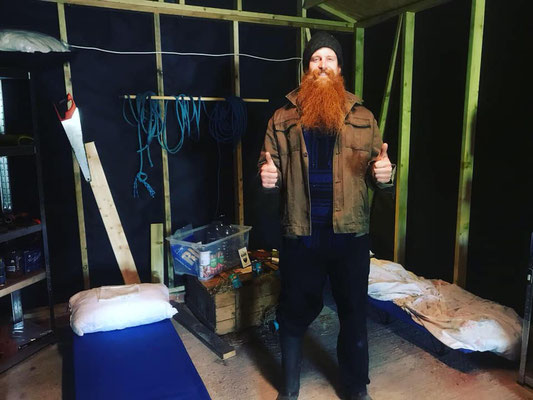 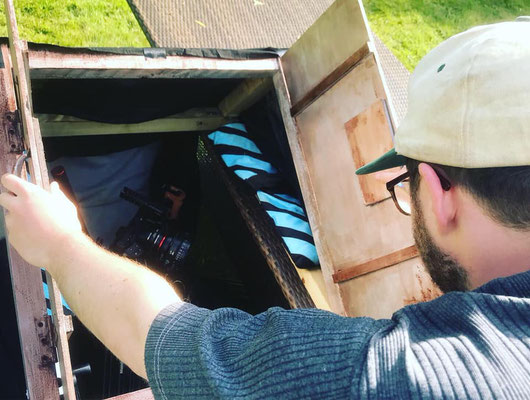 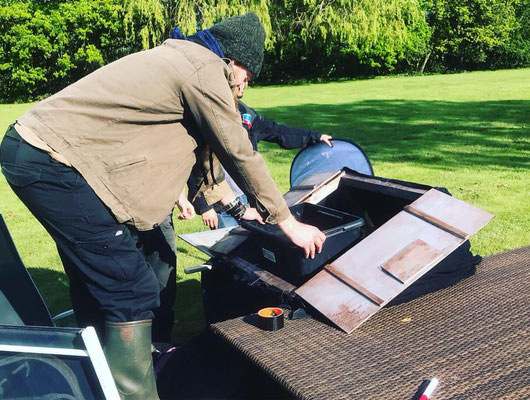 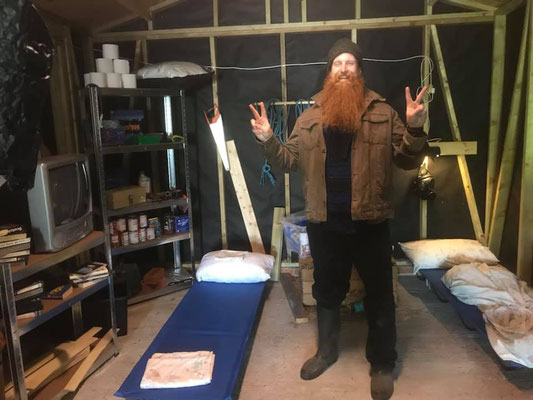 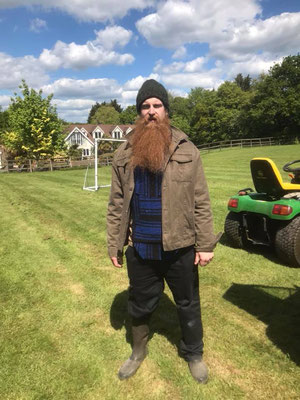 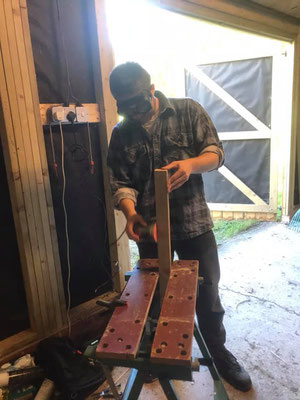 Have your say on this film