With the end of the world imminent, Danny has only a short time to "do it" ..for the first time.

I found the concept of the end of the world very depressing, so wrote something that I thought would add a bit of fun.

I was registered to go to Cannes, but in the end didn't go as the music producer Mike Bennett wanted me to do some filming,which left me some spare time to shoot this. We cast and shot in a week.

However during Mikes filming in Coventry, I told him I wanted some music, so he wrote and produced the "Mrs Pringle" track for me ..and then recorded it with the Rubettes.

Behind The Scenes Photos 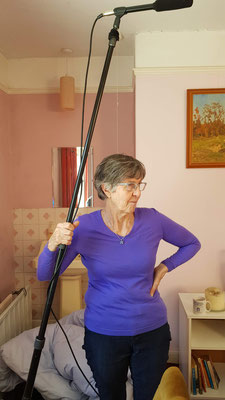 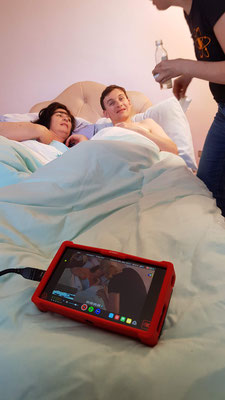 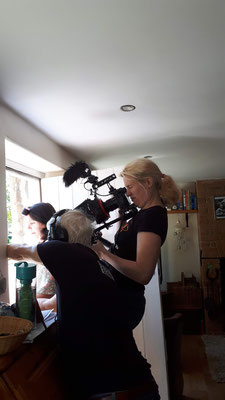 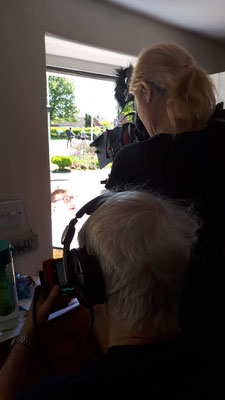 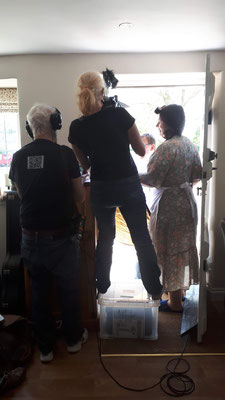 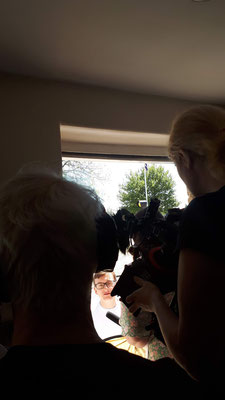 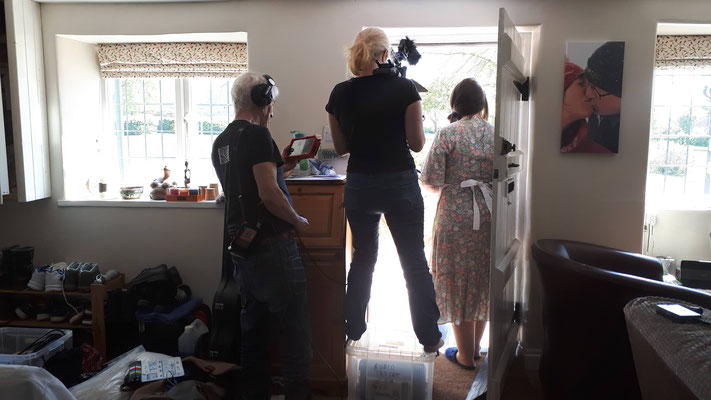 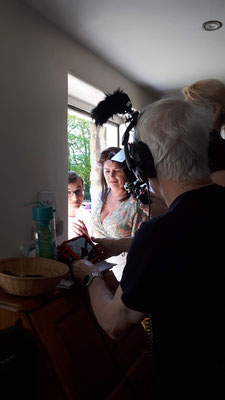 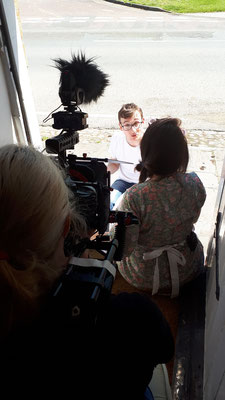 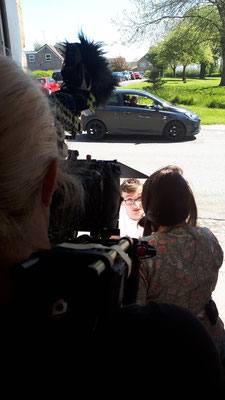 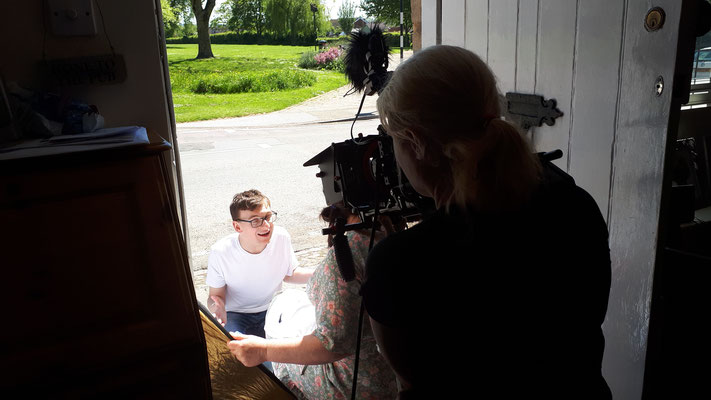 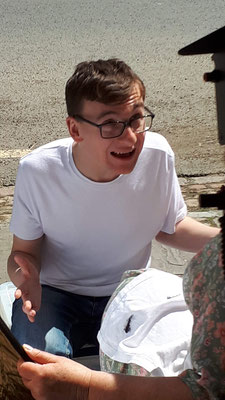 Have Your Say On This Edit