'And Then There Were Two' Second Edit

'And Then There Were Two' First Edit


Create50 Producers Notes On The Edit

Charming and very English. We suggest a rigorous trim. We would suggest it could be 25% to 35% tighter.

I had imagined 'And Then There Were Two' on screen since first conceiving the idea, early in the Impact50 process. But I knew it would be a difficult shoot and would require the right team to do it justice. Having worked with Director of Photography, Nick, on a few projects over the last couple of years, I had no doubt that he would do a fantastic job on the camerawork.

We had originally filmed one of the winning scripts, 'Rub A Dub Dub, Two Mates In A Tub', written by Zara Symes, for Impact50, thinking that we might then film one of my other finalist scripts, 'Brothers', as a wildcard entry. But 'And Then There Were Two' was always in the back of my consciousness. It was only when I realised that I had recently worked with the perfect director for the project that things started to take shape. And thankfully, Louise was as enthusiastic about the concept as I was!

I couldn't have asked for a better co-producer and director. I love working with people who get things done. And with Nick and Louise on board, things started to happen! I first proposed the project to Louise on 27th April, we filmed on 21st May, and our rough cut was complete by 31st May! Our whole cast and crew have been amazing and have pulled out all the stops for this production. Even the prospect of a scantily clad day on a British beach with uncertain weather conditions did not faze our wonderful actors, who threw themselves into their roles with vigour. The National Trust, on whose land we filmed, were incredibly helpful too, allowing us to meet our tight deadline, and being on hand should we require any assistance.

And then to post production. Again, an extremely short deadline, and an editor with a day job! The short film we have produced is as beautiful and touching a story as I had first imagined, and I can only thank everyone in the team for bringing the concept to such vibrant life, in little over a month. Great job, all! 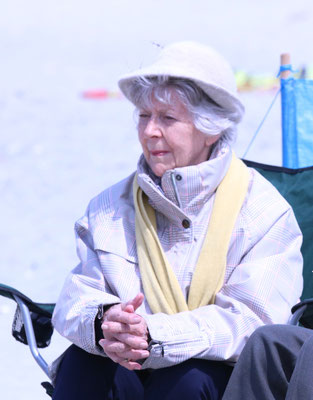 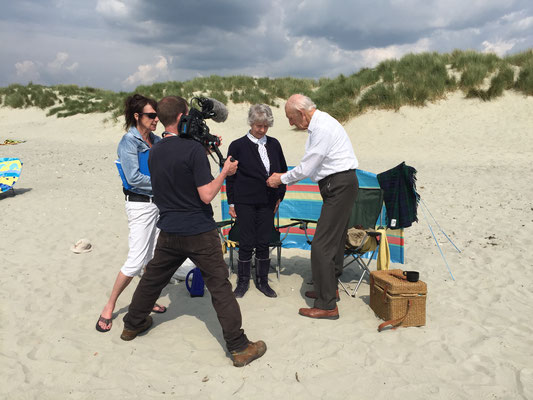 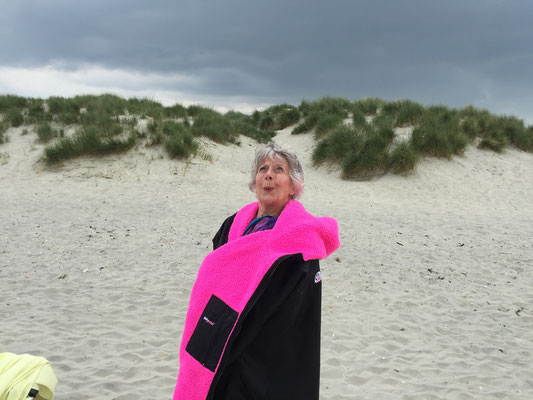 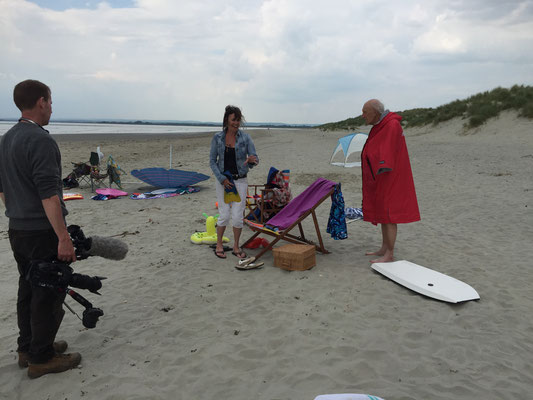 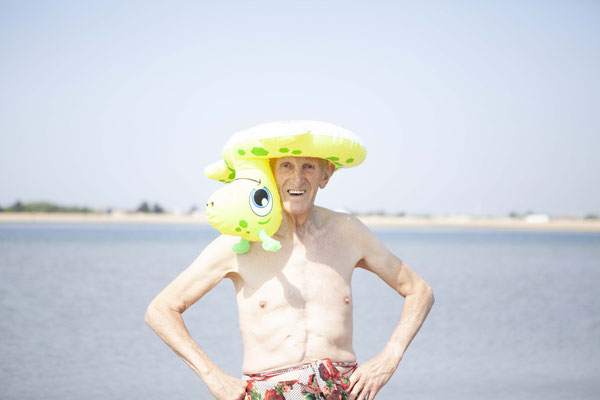 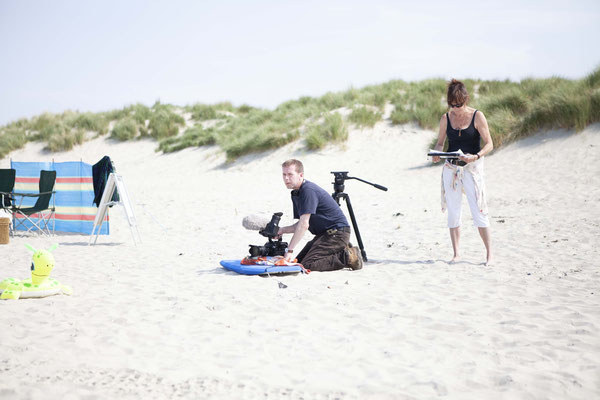 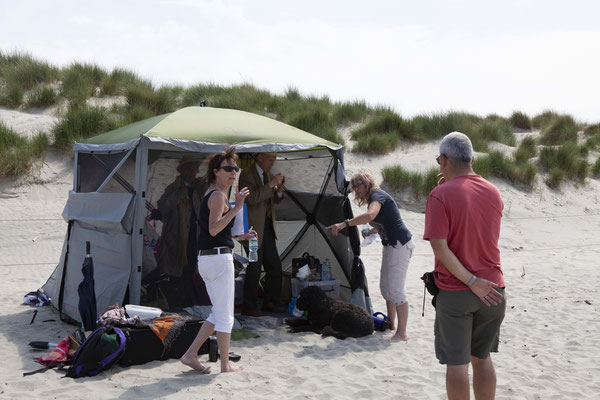 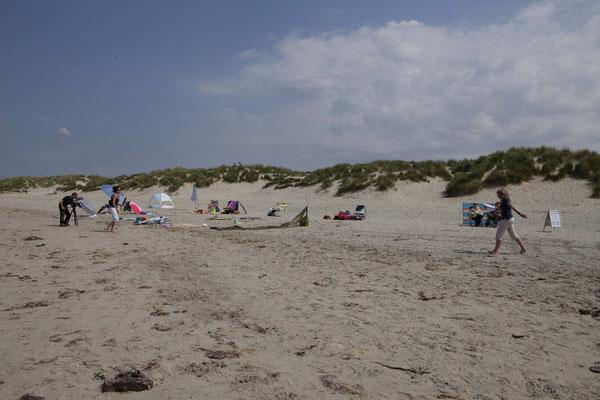 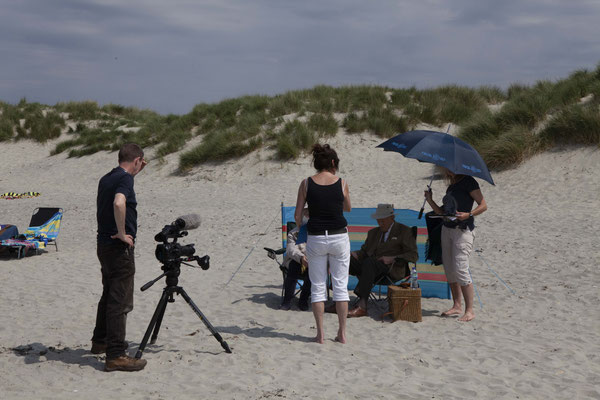 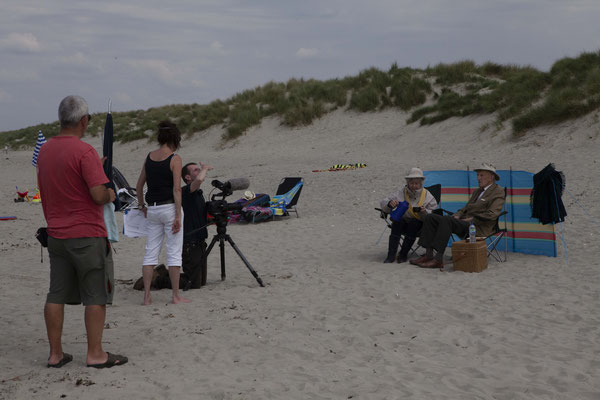 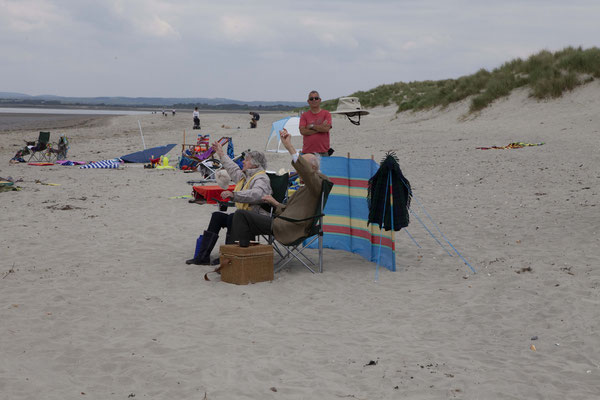 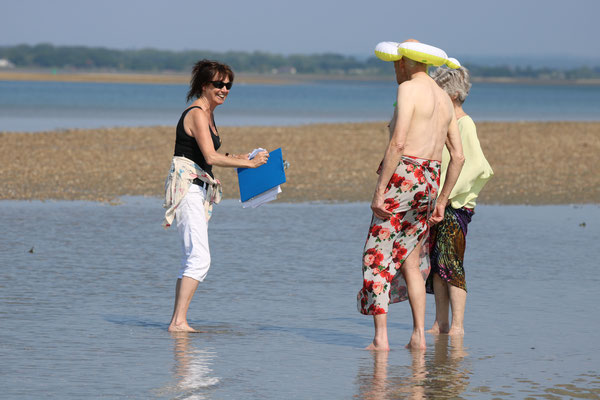 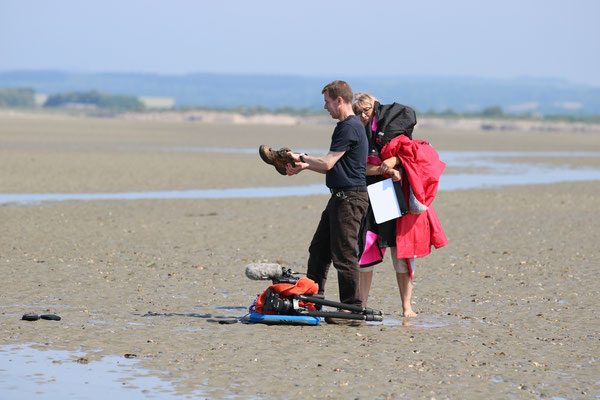 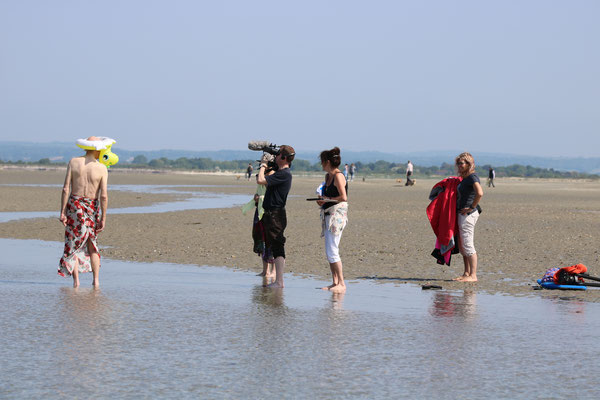 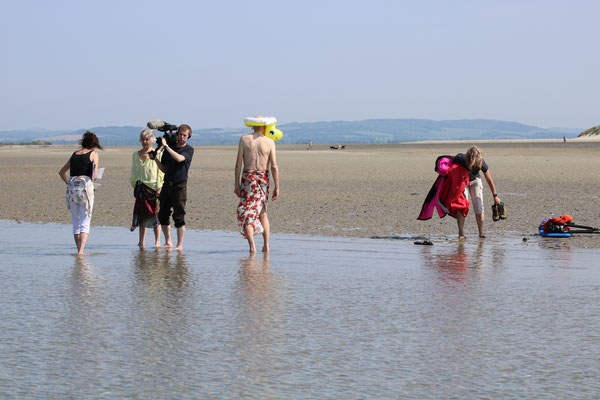 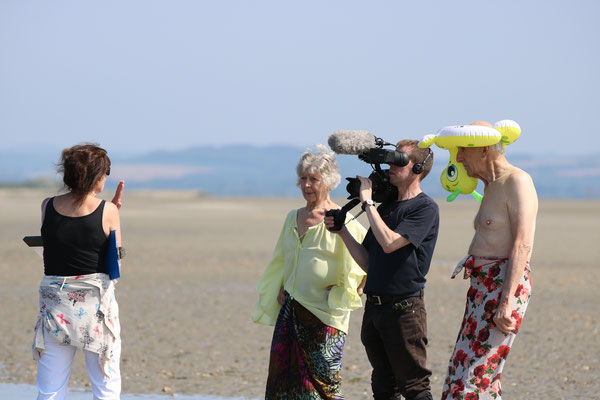 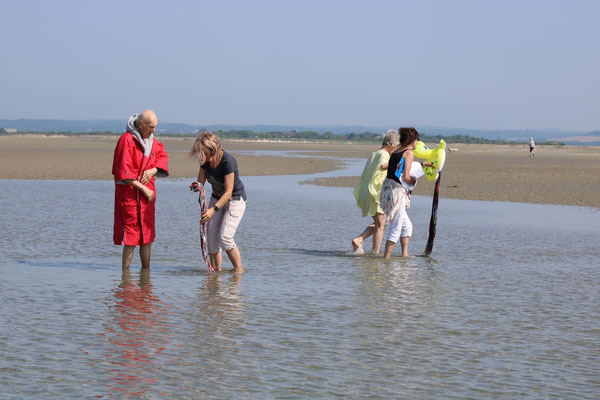 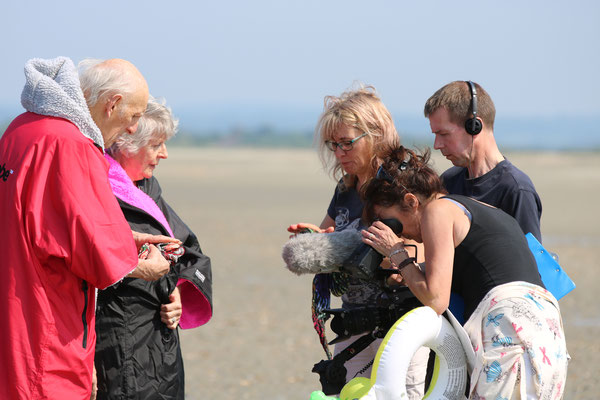 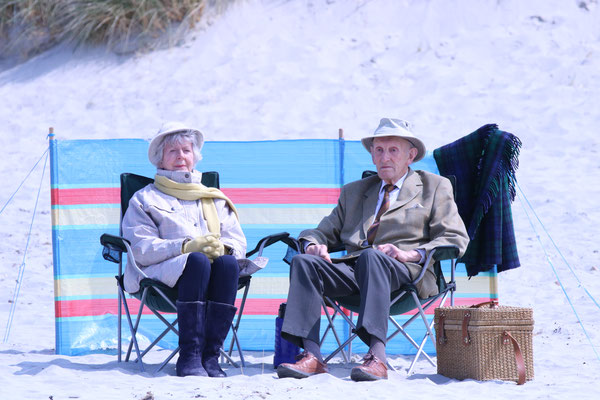 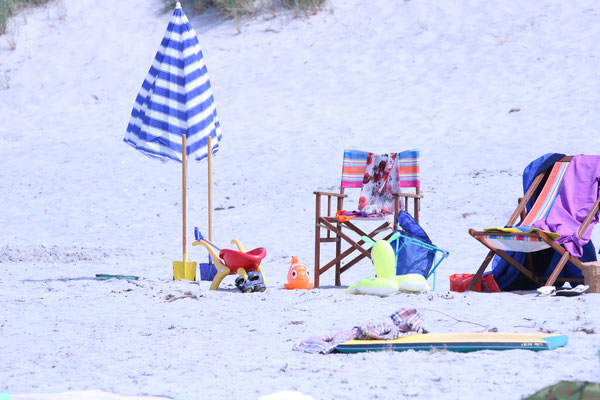 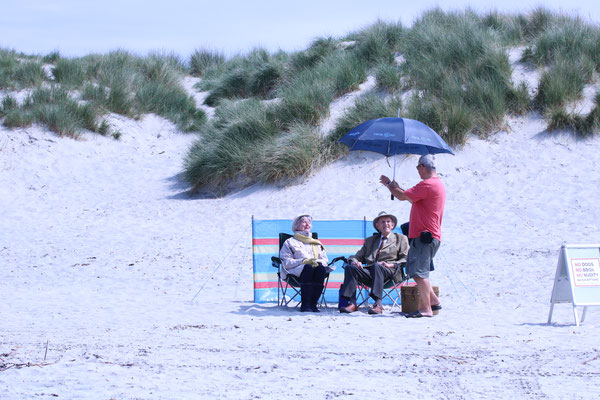 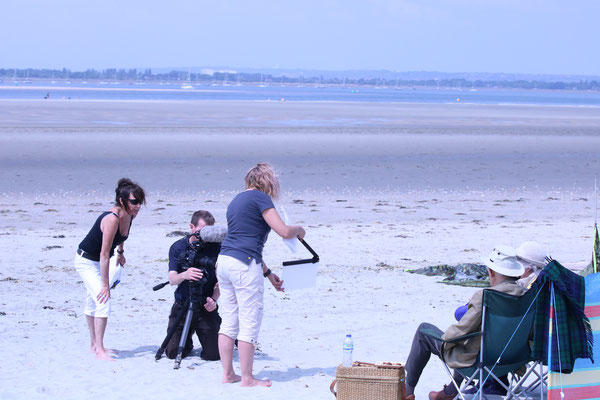 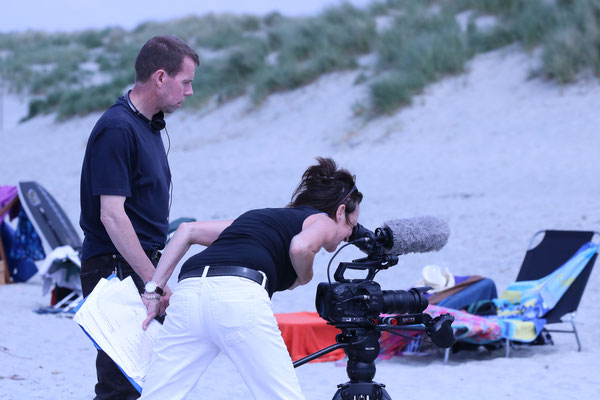 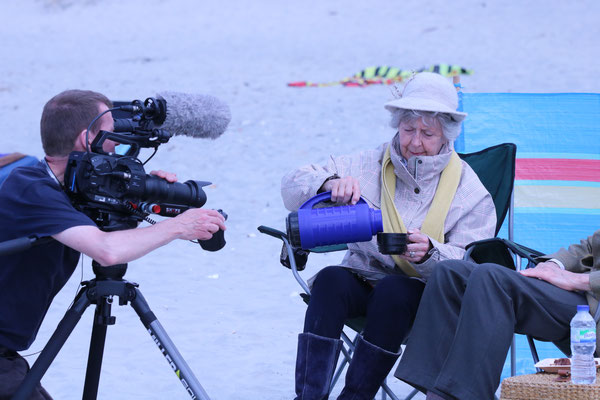