Create50 Producers Notes On The Edit

Great work! Not much to add as we see this as a film that would be repeatedly revisited. Looking forward to seeing rushes to in case there is more of different material that will suit the overall arc of the final film. We are on the fence about the stock footage in the context of a feature but love it in the context of a standalone short film.

I wanted to make this film because I saw the film as a chance to explore the creation process, a process in this instance that is ironically inspired by the destruction of the world. The story shows a cathartic journey of the protagonist, as they take their little time left on Earth to create something beautiful amongst the chaos and, more importantly, work through their own emotions, memories and identity. I feel that the whole process is the last effort to know truly herself, the real her.

Going into production I spoke to the writer, Steve Wrench, about the themes and ideas behind it. Then collaborated with a painter, Gemma Kauffman, who I commissioned to paint the key paintings for the film. Then working closely with my DOP Jan Vrhovnik we set about creating the look and style of the film. We cast the wonderful actor Carmina Bernhardt in the lead role and then shot one hot, long, Saturday at the end of May 2018. We filmed on Red Epic camera to aim for a high end cinematic production, even though we only had a low budget and minimal crew. 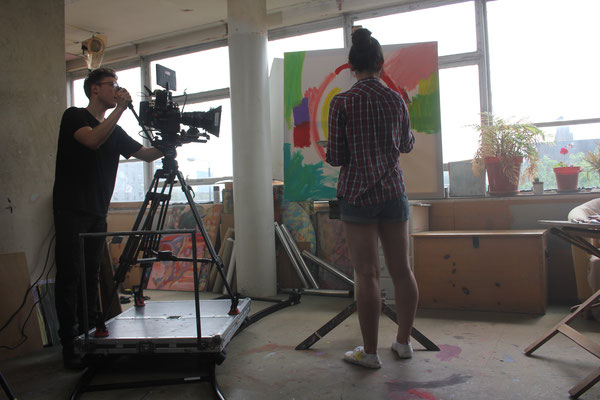 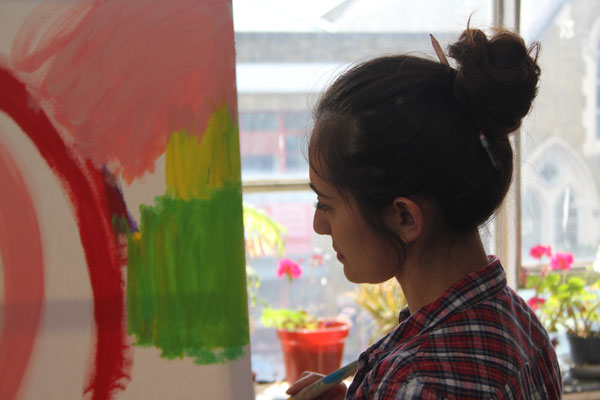 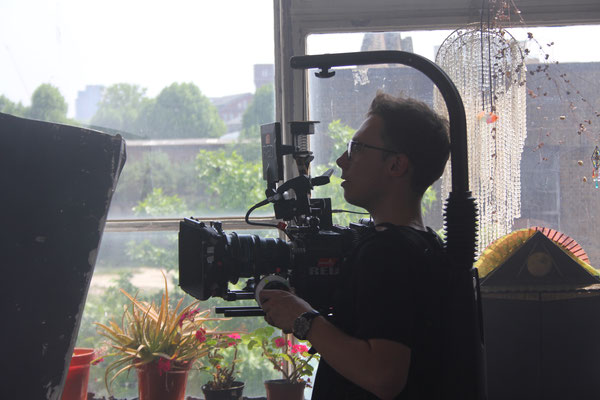 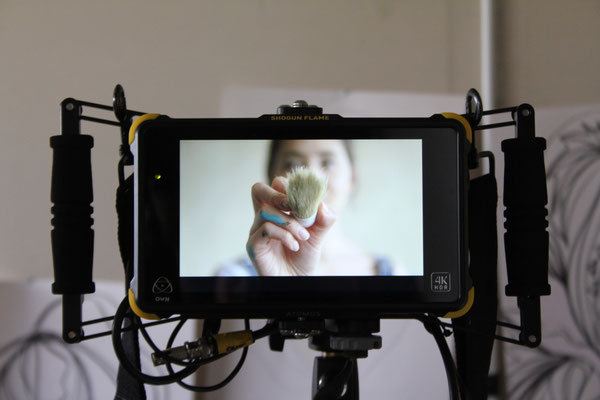 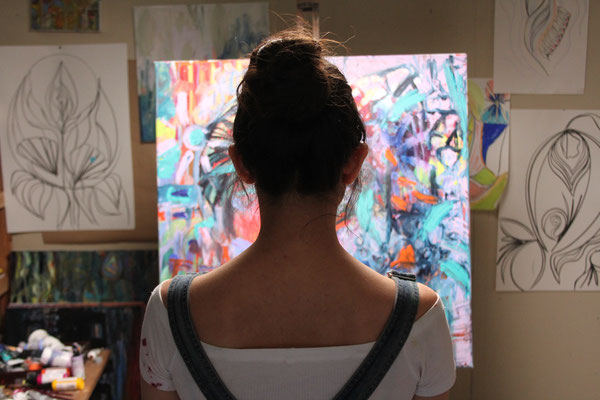