'He Who Is Without Sin' First Edit

We decided to go with "He Who Is Without Sin" because of how dark the story went. "Pluto" was the first short we did for this contest and it was more light-hearted and we wanted to do something different.

We actually had everything locked with a church to shoot in but due to the Parkland shooting in Florida the church was in charge of the majority of the funerals. Luckily we had a friend who let us use her house to shoot in with such late notice. We had a bigger crew than we had on "Pluto" but it was still small compared to other productions.

Everyone involved was committed and worked hard to get the shoot done. We even brought on a new Cinematographer to work with us since during "Pluto" the director also shot the film. 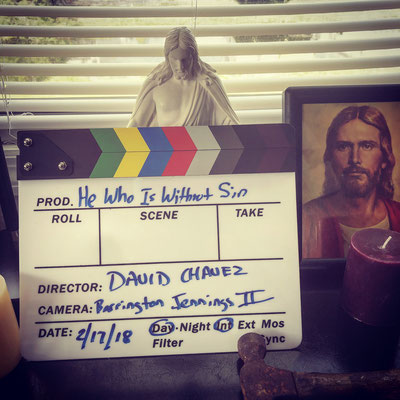 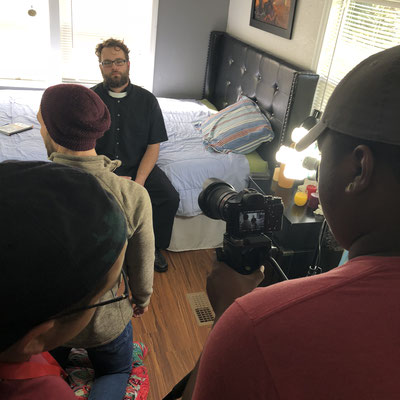 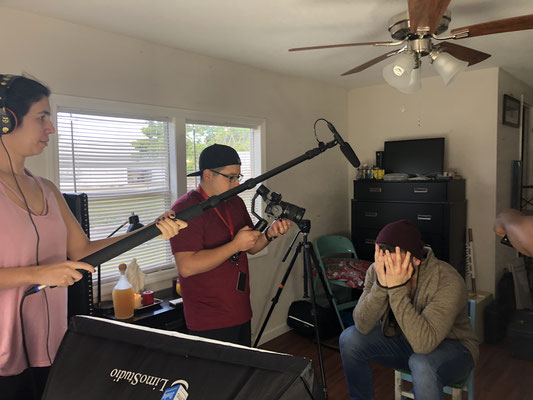 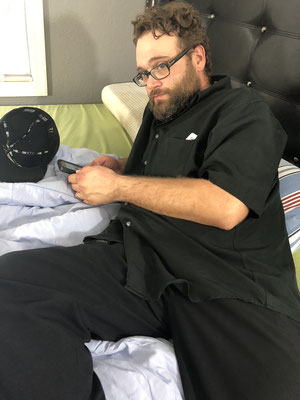 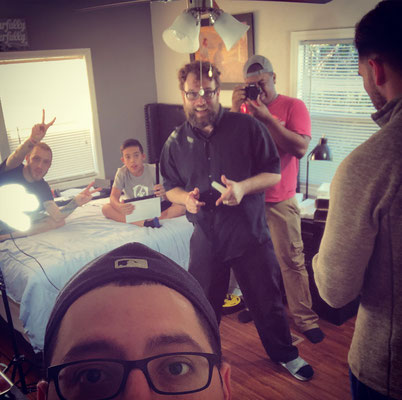 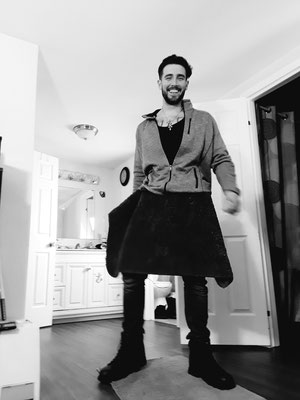 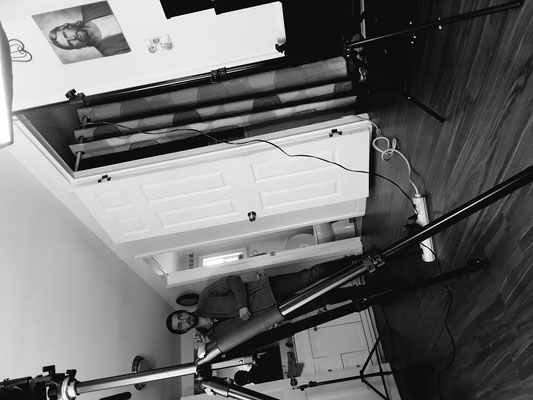 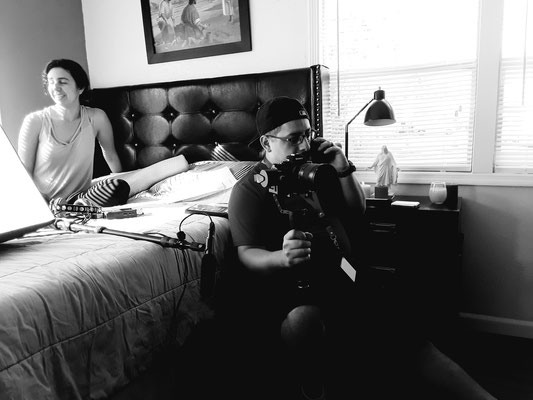 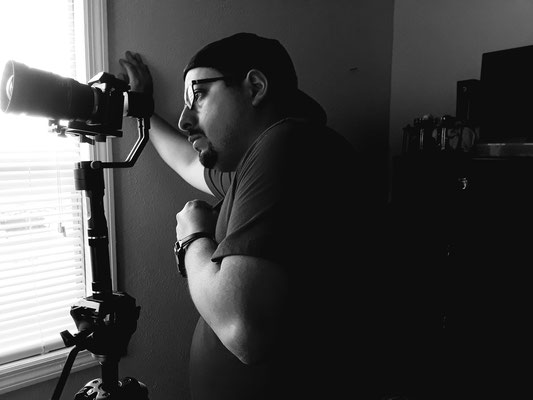 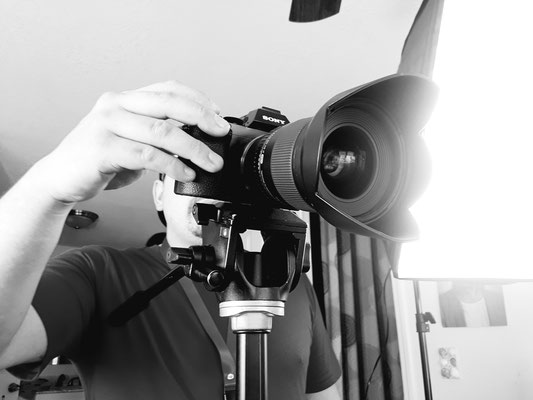 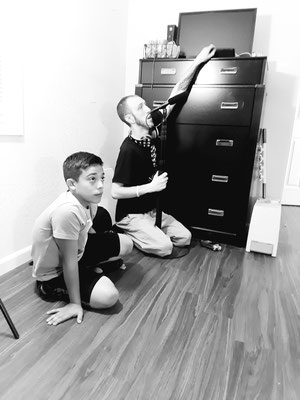 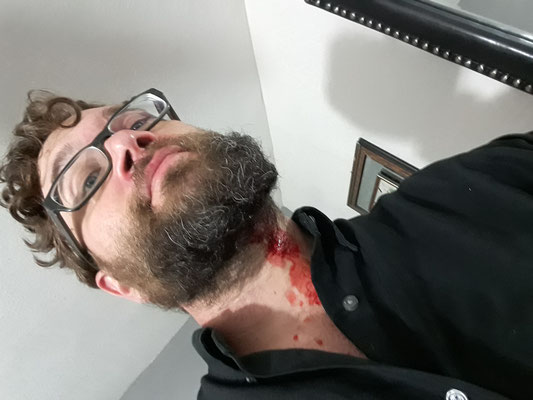 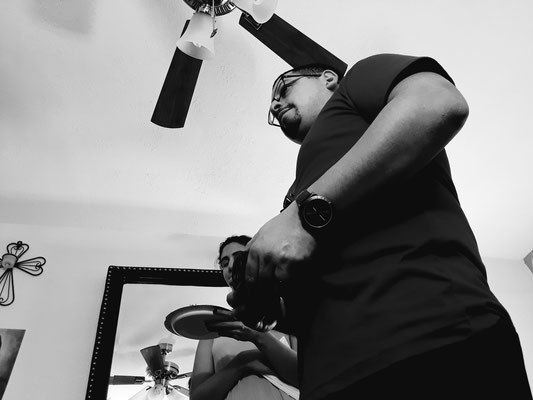 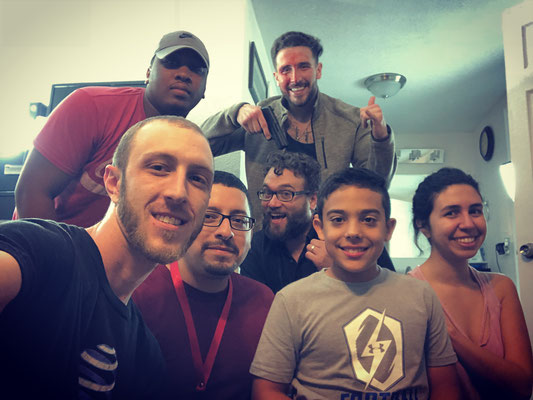 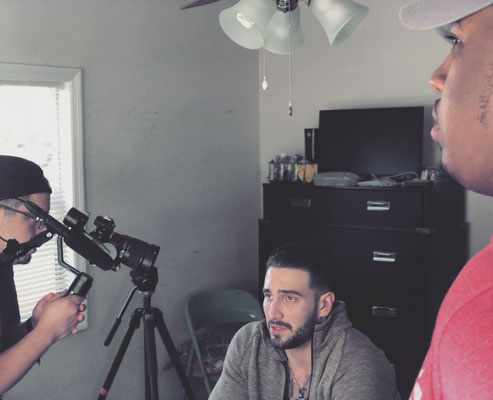 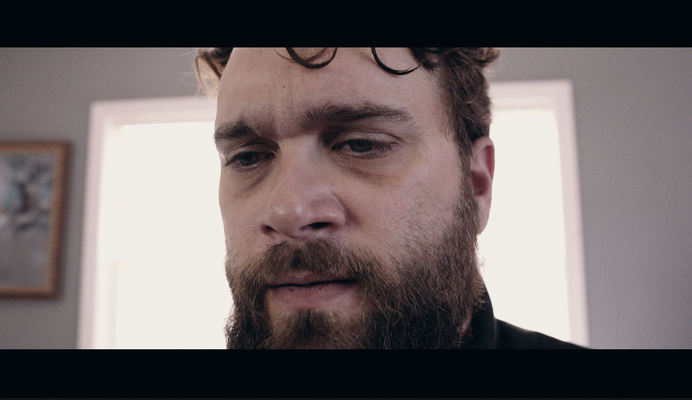 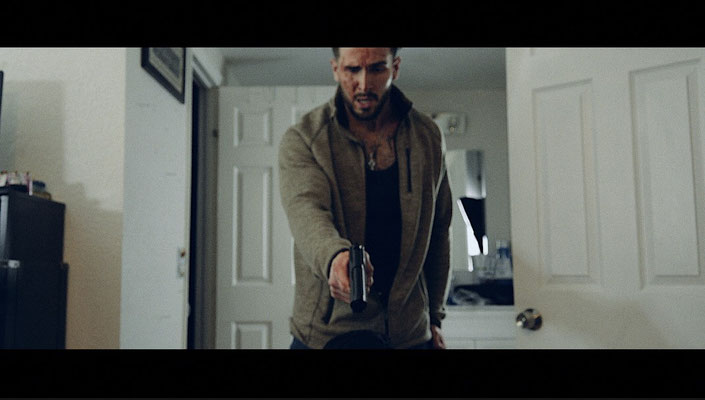 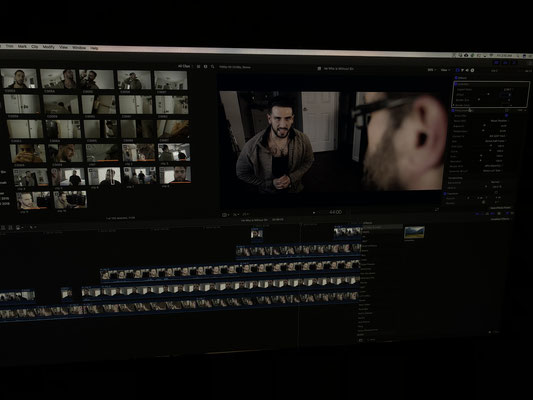 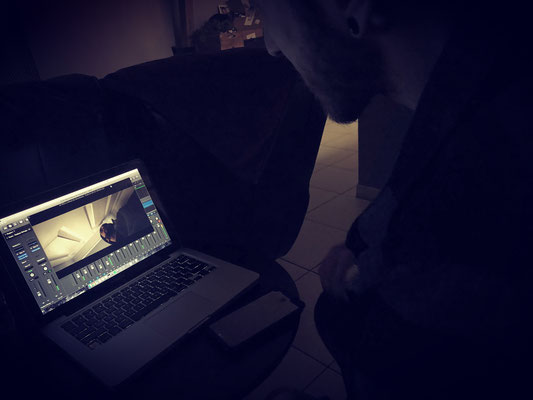