After months of searching for a producer/director to make this film, I decided to take the bull by the horns and shoot a version myself. Two brilliant companies have come along with their versions since but it’s always good to have options!

A huge debt of gratitude is owed to the Global Academy in London for working with us on this film. We were fortunate enough to be part of the school’s production week, with the students working on this film as part of their ongoing studies in film and television production. I was delighted that we could give them an opportunity to work on a professional shoot and, bearing in mind this was the first time on set for many of these 15-18 year olds, I’m immensely proud of what they achieved.
We shot the film over a single day at Global Academy with two wonderful actors - Fisun Burgess (Game of Thrones, Dirty Pretty Things, Eastenders) and Tom Price (Torchwood, Victoria, The Boat That Rocked). They were true professionals and I want to take this opportunity to thank them for their seasoned advice and patience with an inexperienced crew (myself included!).

This was my first time behind the camera as director. I have directed and produced for theatre before but have often thought the technicalities of cameras and lighting to be a daunting prospect. There are definitely mistakes and things I would have done differently but overall, I am very pleased with the work that everyone involved managed to achieve.

When watching the film, the first two scenes form the main body of the story. The third (walking down the corridor) is intended for the “15 second round up montage” at the end of the overall feature. Combining them together here seemed like the simplest way of uploading them! 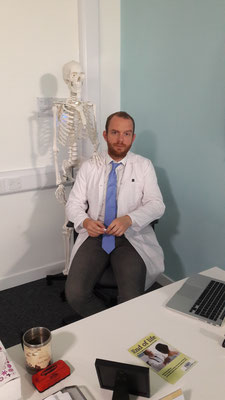 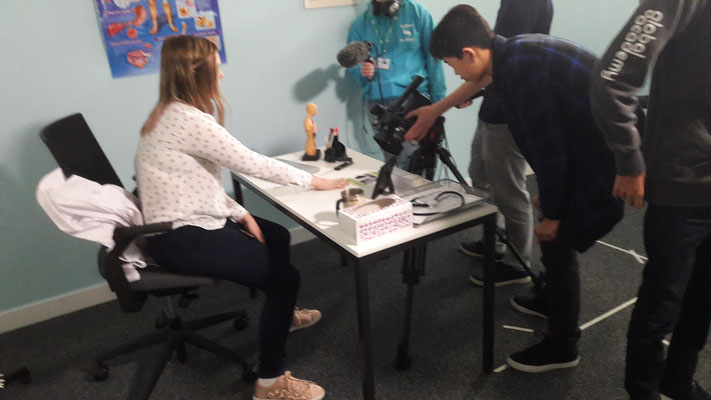 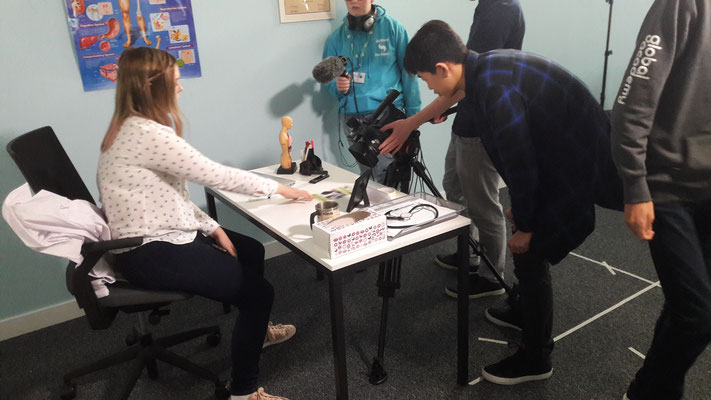 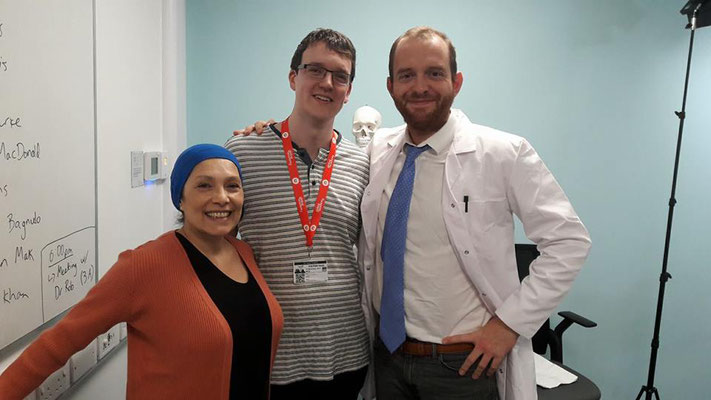 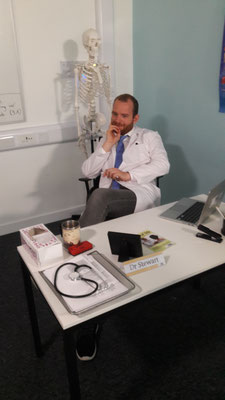