This version of Just Right is a complete re-­‐edit from the ground up. Mainly, we smoothed out some of the more jarring cuts and swapped in better takes in some places. The audio has been completely re-­‐constructed from scratch. New sound effects, enhanced music, all of it. The most drastic change we made was to eliminate the sounds of other animals in the vet clinic going crazy when the shock wave hits. Although that was right out of Alan’s script, we had no idea people would react so negatively to something that, in all honesty, is a reality. By abandoning the clinic, the employees abandoned all the animals there. Kurt is on a mission to be with his dog, not to be the humanitarian people were suggesting by showing him letting all the animals go free. Among other things, the film would have been much longer, and it wouldn’t have been what Alan wrote. So, those sound effects are gone. Whether the film is better or not, that’s anyone’s guess. A lot of the brightness from shooting with a DSLR has been toned down, so the film looks darker now. Overall, considering all this work was don in under a month, we’re all pleased with the new version. Hopefully, it’s risen to the challenge and might appear on the short list on July 1st, though we aren’t holding our collective breath. 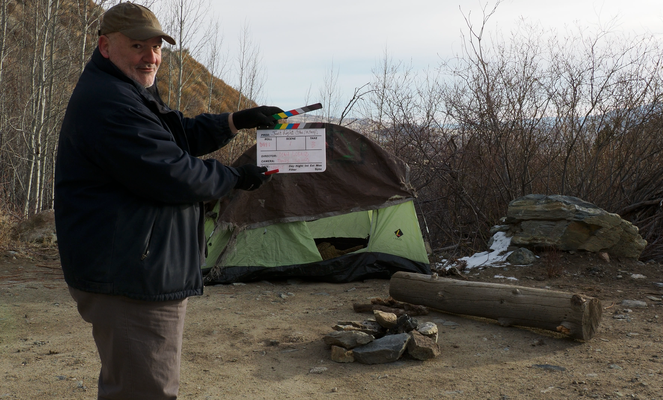 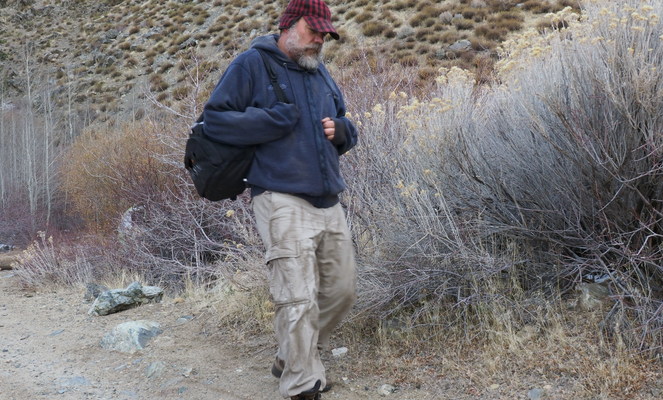 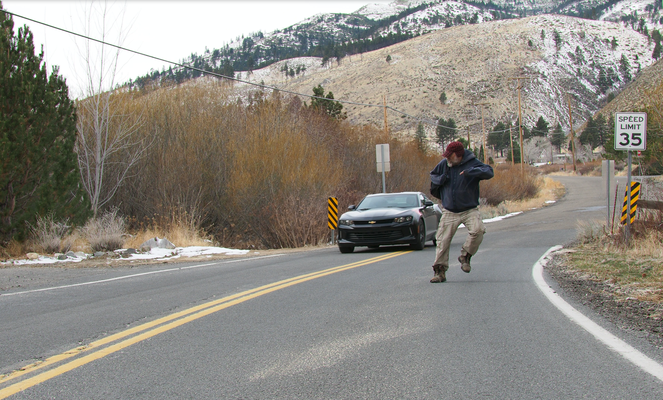 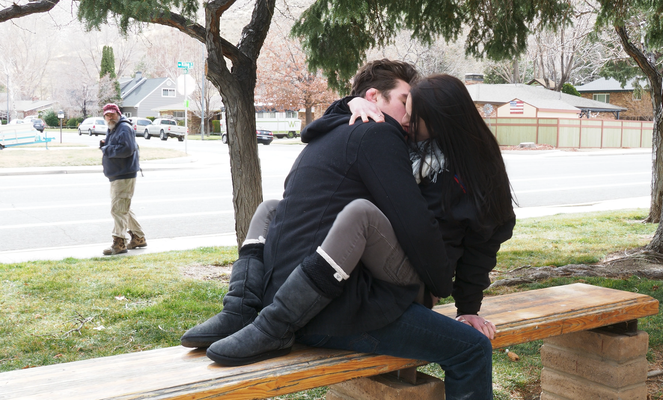 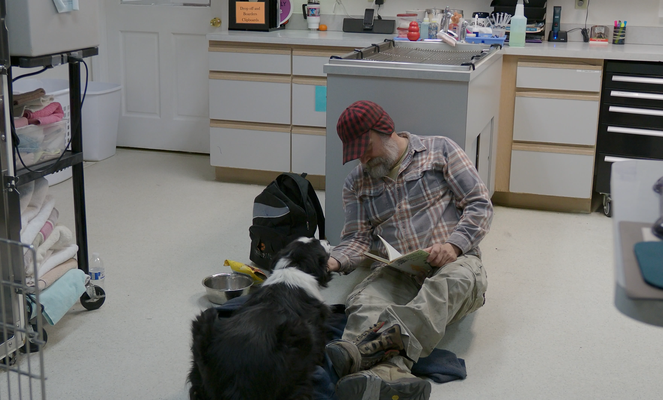