'Music to Die For' Second Edit

'Music to Die For' First Edit

Music to Die For is a beautiful script written by Dee Chilton. In addition to a poignant story, as Producers we wanted to find a script which had a 50 something character a woman can play - a character with a back story and also connection to the present. This script leapt out to us.

We filmed in Cardiff, Wales shooting on Canon 60D with Rode microphones, recording on the zoom h4n. Various lights were used. We location scouted for a while to find the right studio with the suitable glass window, though of course this created additional considerations whilst shooting due to reflections. However, as a director I wanted to bring the characters reflections into the piece which we did towards the end - bringing the idea of looking back on your life in your final moments. 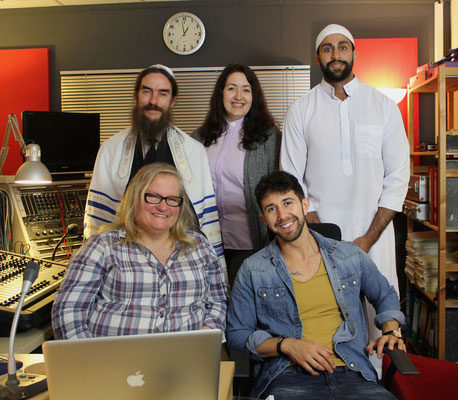 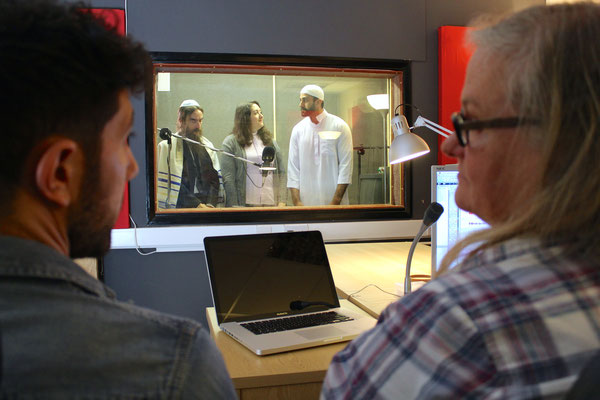 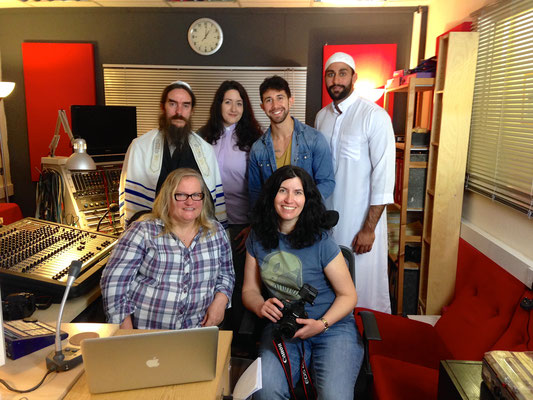 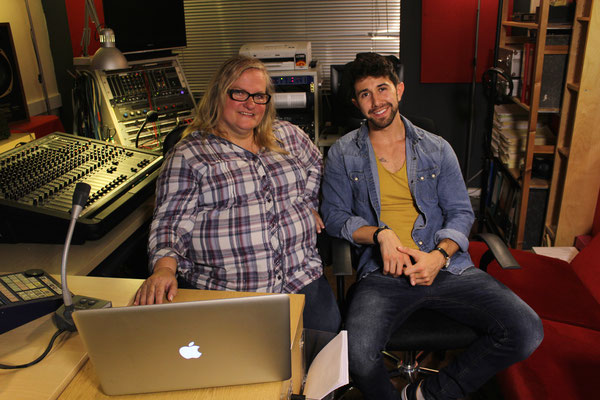 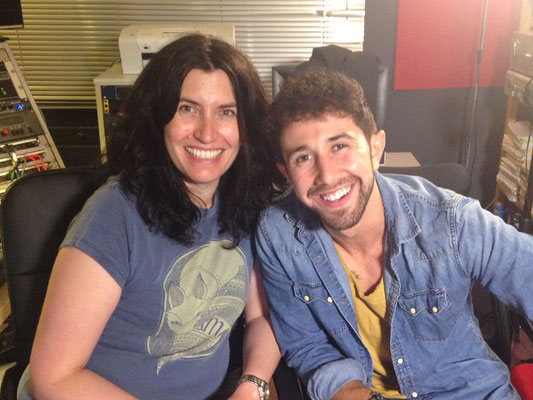 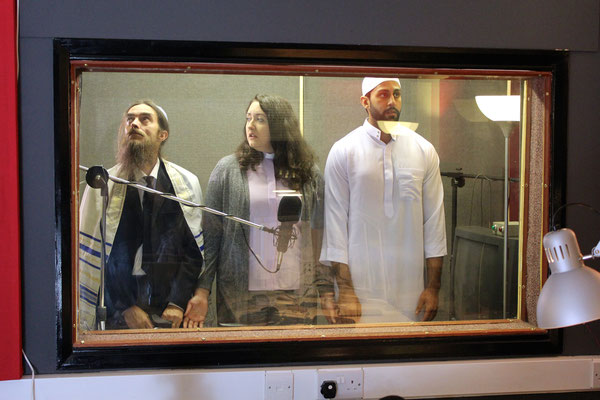 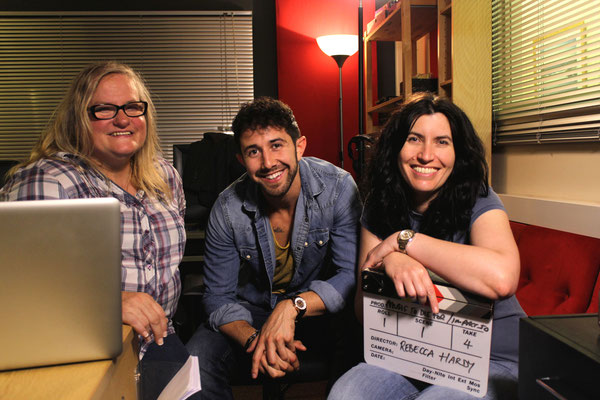 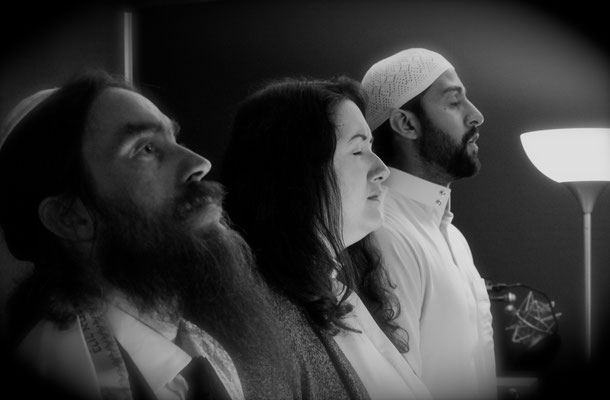