Thank you to everyone for his or her comments, feedback, suggestions, etc. Some things I took to heart and have incorporated into this new version. One or two I’d like to briefly explain. I fixed the sound of the car stopping, the door opening and slamming and the arguing outside. Those who commented were right, those sounds were there, but they were too low. Hopefully, that’s fixed now. I liked the idea of the “call can’t be completed” tone when the signal is lost. I hope the effect I chose works. What I didn’t change was the music. From the beginning, I wanted the audience to feel how isolated and alone the main character feels. I don’t believe more modern music could have conveyed that loneliness, isolation and fear. So, I stuck by my feelings and kept the original music that I developed with the composer. 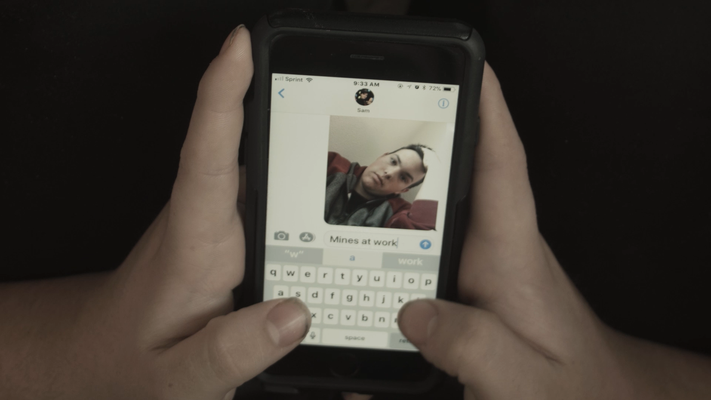 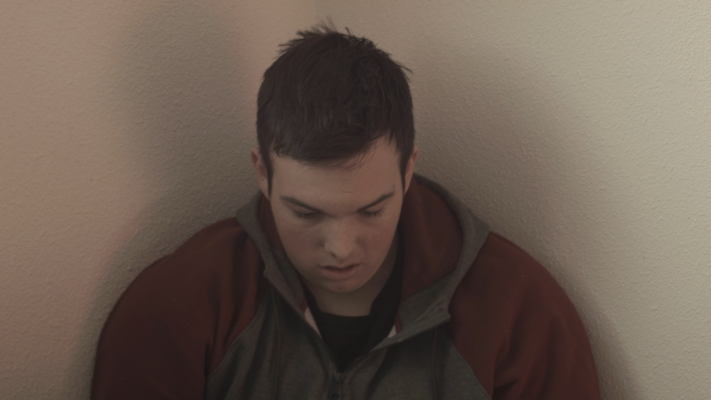 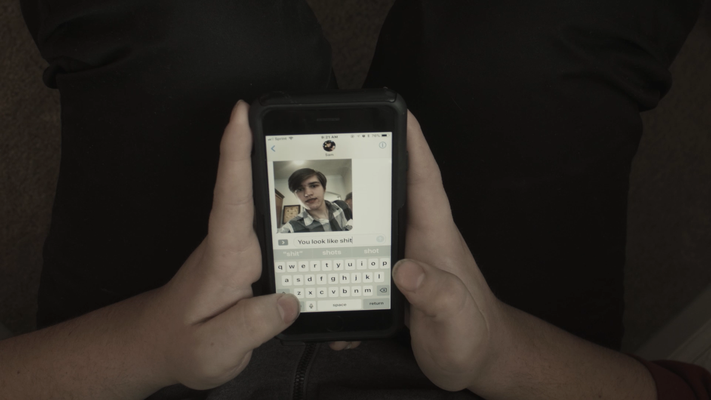