Around the time we optioned the script, we sat down with the writer seeking his blessing. He'd seen our previous films: "Not really my thing. But hey, you got off your arses and made something." Undeterred, I walked him through our storyboards, and satisfied that we were going to film it more or less as he wrote it, he left us to it.

Six months passed. I'd been interested in telling a story purely visually, and Reunited had a very different tone than my usual. And the writer's, it turned out; his other submissions were much darker. After the initial legal frustrations, we knuckled down and set a date. The perfect actors materialised at short notice. All my worry turned out to be over nothing.

Somehow we made a film completely devoid of cynicism. The wrong tone struck by anyone could have been fatal. Looking back, I only wonder if the film needed obstacles at all, if perhaps it would be nicer if we just watched this old man on his procession, instead of experiencing his physical trial.

I hope everyone's as proud of the film as I am, and I hope you have as good a time watching it as I did making it. 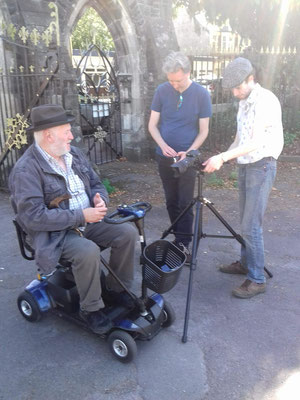 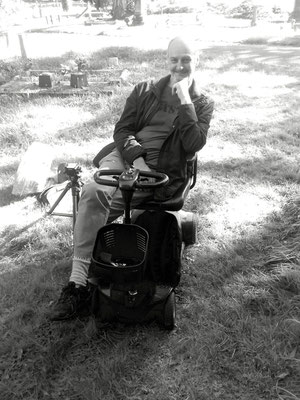 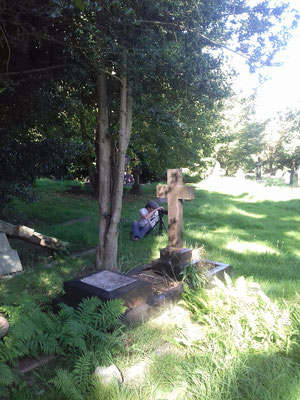 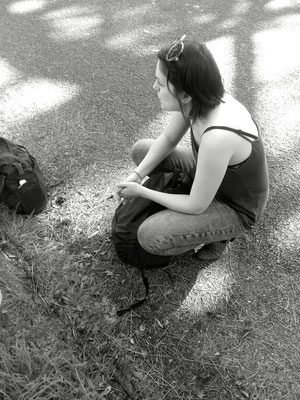 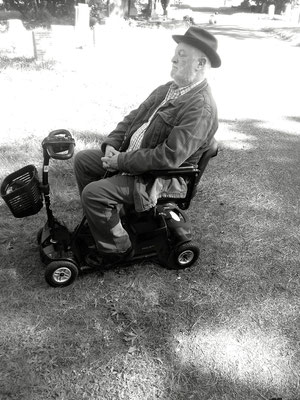 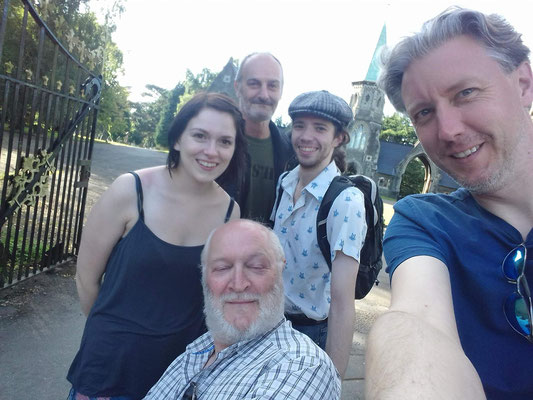 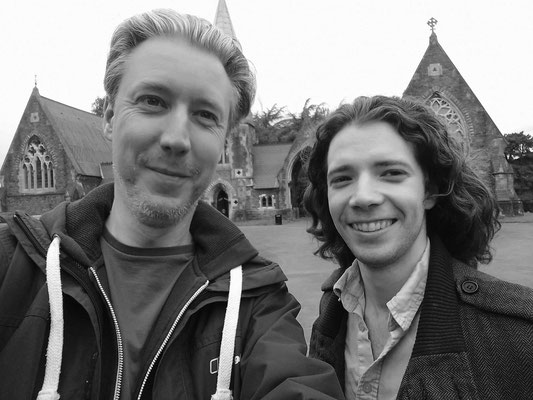 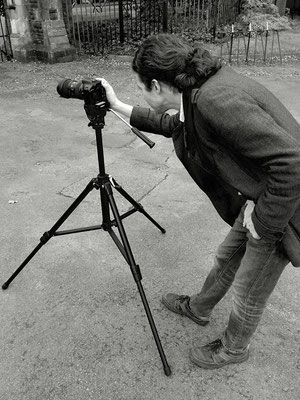 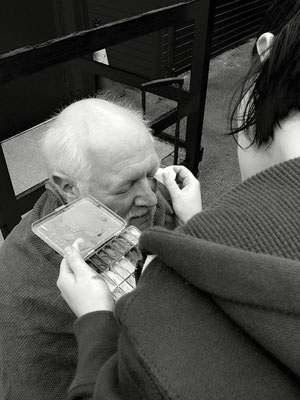 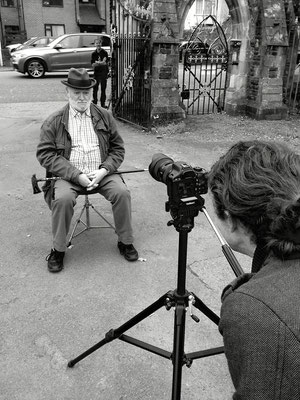 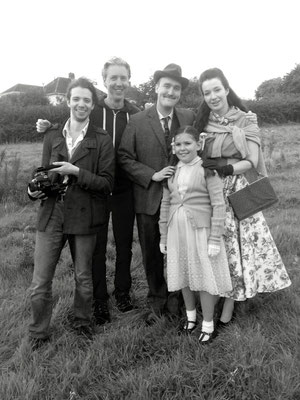 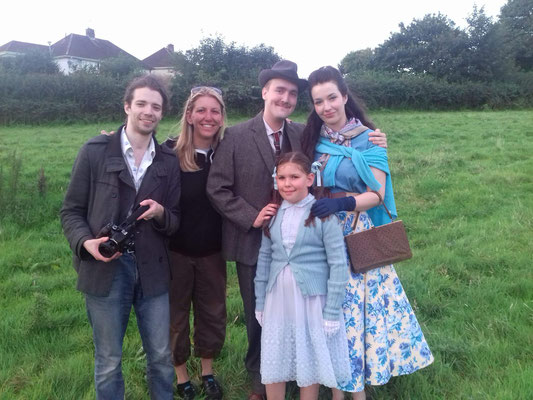 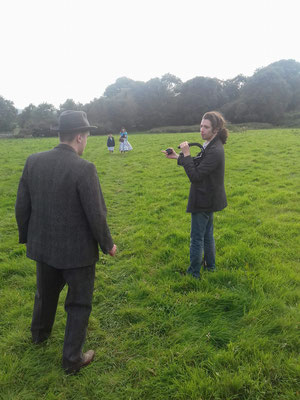 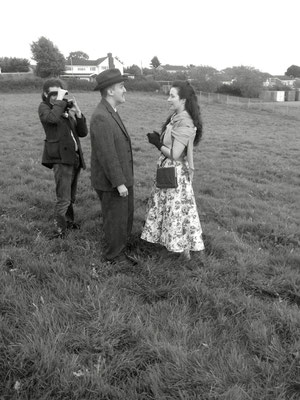 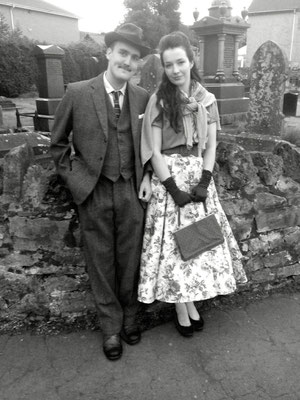 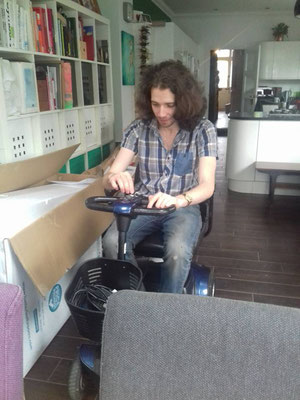 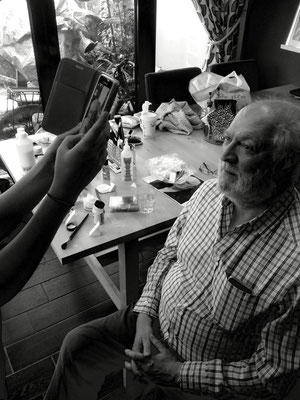