The story of two blokes who struggle to accept the inevitable... in a bathtub.


Assisted by world-renowned DOP and filmmaker Koos Roets, they shot on a farm about 190 kms north of George, echoing the original setting of the film – Australia – but adding a local, South African flavour. 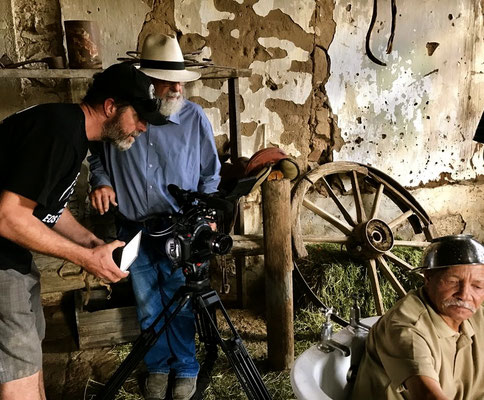 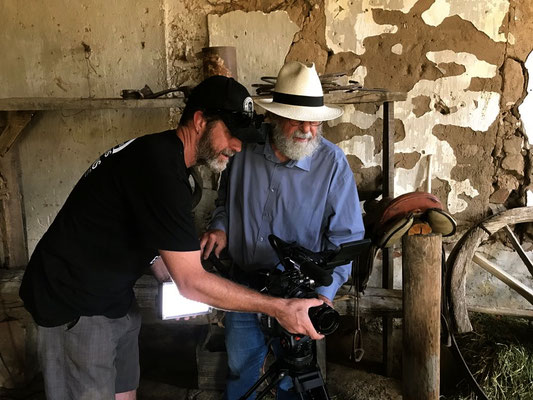 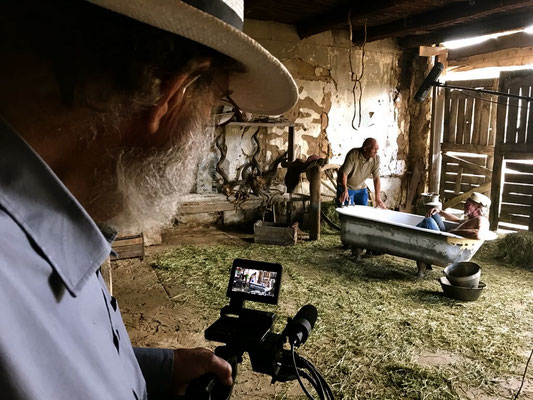 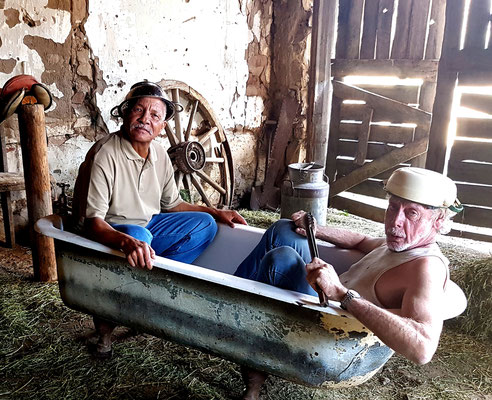 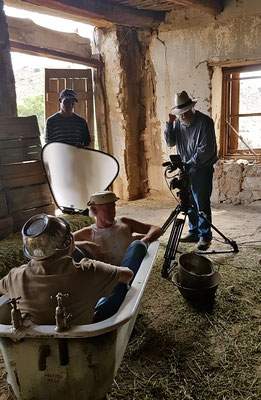 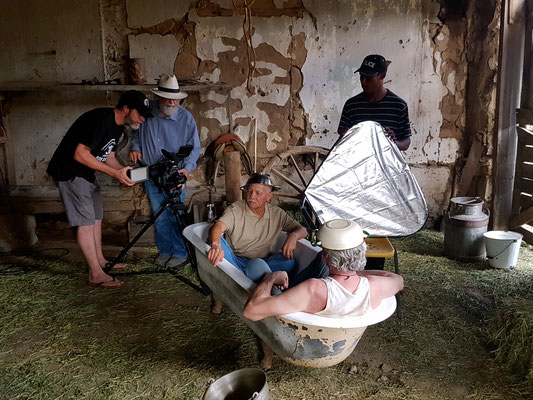 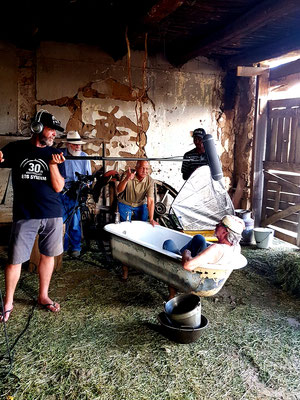