Losing our main farm location with less than 48 hours before film day we held
it together (just) through head scratching, frantic phone calls (remember
those?), and seven coffees, managing to find another location just in time.
We liked the gentle humour of Zara’s script and felt that both Omar – who we
had seen giving excellent comedy performances – and Simon - who had a
background in comedic acting – would be great for this kind of material. We
brought them together for a full rehearsal, hiring a room at a local hotel, and it
was clear that they had an instant rapport. The script was also affordable
given our limited funds and resources following discussions with Zara (writer)
who generously allowed us to make some changes, which meant we didn’t
have to film at night or in Australia.

Alison Clapham – Director, Co-Producer
Alison is a former research scientist, professional marketer and a scriptwriter.
Her background has given her experience in project management and writing
to a format which now includes training video film scripts. Three of her
screenplays were finalists in Impact50, with ‘Rough Diamond’ status awarded
for her short script ‘And Then There Were Two.’ She has written, filmed and
edited a corporate short film and was Assistant Producer and Script
Consultant on the short film ‘Clean’ in 2016. She also won a place on the LSF
Talent Campus 2.0.

Nick Horrell – Co-Producer, DoP, Film Editor
Nick has worked in broadcasting for more than 25 years. After working for
BBC TV as a reporter he set up his own production company in 2006, NH
Communications Ltd. Alongside corporate and education film work, the
company produces and edits documentaries and short features. As well as
being a producer, Nick has become an experienced lighting cameraman and
film editor and thrives on working with creative people and new ideas.

Simon Bassi - Actor
Simon Bassi is an actor and writer based in the Midlands. During his degree,
where he majored in economics, he studied creative writing and drama, after
which he made a number of short comedy films throughout the early
noughties. These can be found on YouTube at the Steve Mahal page. After
studying the Stanislavsky method, he then wrote and performed his own play

‘Quantum Timeline’ at the MAC in Birmingham. He has also appeared on
stage in improvisational comedy nights, Shakespeare productions and Python
sketches. After taking a break from acting, he became a lecturer and raised a
family. He has recently returned to acting, participating in a number of new
projects including ‘Rub a Dub Dub, Two Men in a Tub.’


Omar Khan - Actor
Omar Khan is an actor, writer and TV presenter. Having started as a
presenter on Sony TV’s View Asia for seven years, he moved on to do five
Bollywood films, including the smash hit ‘Yeh Jawaani Hai Deewani.’ He then
appeared as a lead character in the Zing TV soap ‘Cloud 9,’ the web series
Three Shades of Brown and voices the character Mr. Nibblit on CBeebies
cartoon ‘Boj.’

This year he has appeared in the children’s stage show ‘Dough!’ along with
the national tour of ‘No Dogs, No Indians,’ the award winning short film
Contractor 014352 and has just finished filming for a new CBeebies show
‘Treasure Champs.’ 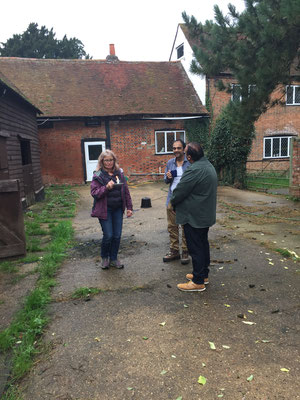 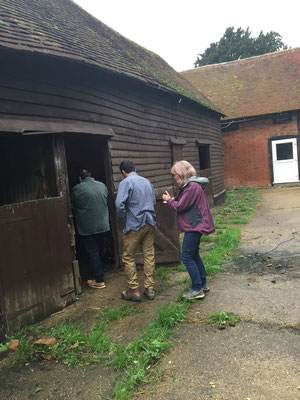 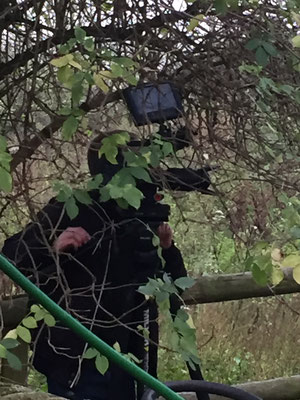 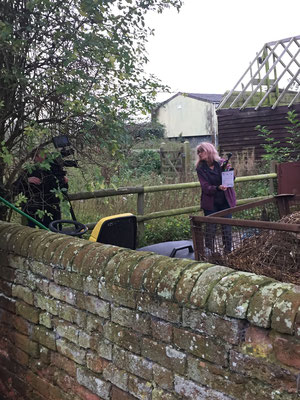 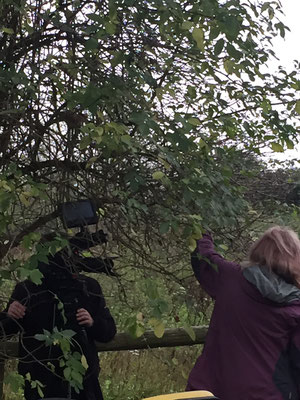 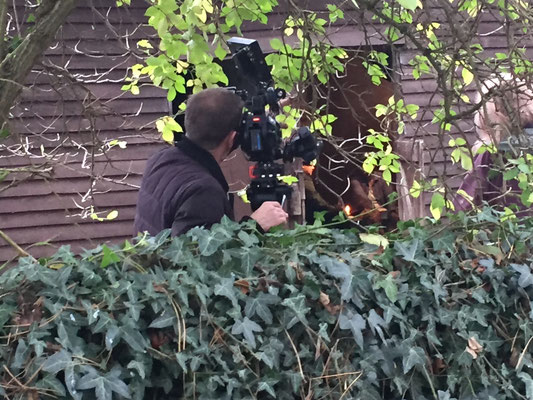 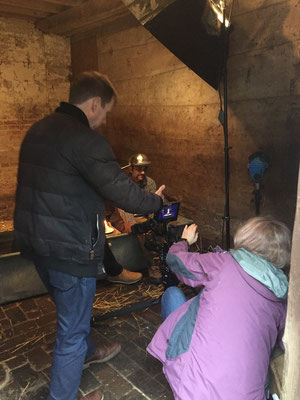 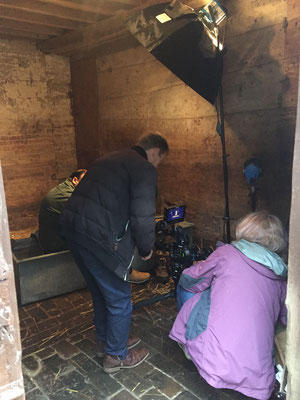 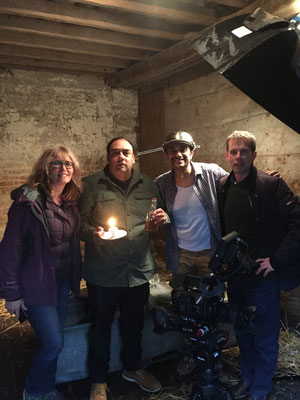 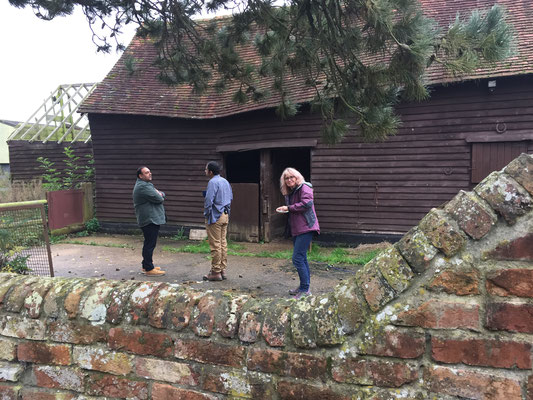