When myself Jaye (producer) and Jonah (director) decided to option one of the Impact Scripts we instantly fell in love with Silent Ruin written by Chris Vanderhorst. We were impressed by the way it was written, and thought it quite unique that the end of the world was played out using different sounds.

The two characters in the screenplay are deaf, and use sign language. We did not want to employ hearing actors who could just be taught the signs. To make the story really live we needed deaf actors to play Viviana and Marcus.

I got in touch with Stephanie who recommended Roger. The last person to join the crew was our wonderful BSL Interpreter Lianne.

The set was Jonah’s living room.

DOP Matt Nomme and Soundman AJ Swift worked with us on our two other films. We had three runners – Janet Parry, Collette Harrington and Hayley Lau, all there to help shake the set for the final moments of the film.

With Lianne acting as interpreter between Jonah Stephanie and Roger, the day ran very smoothly; everything was completed within six hours. 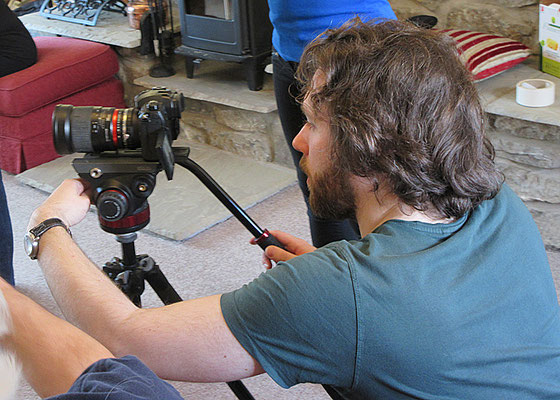 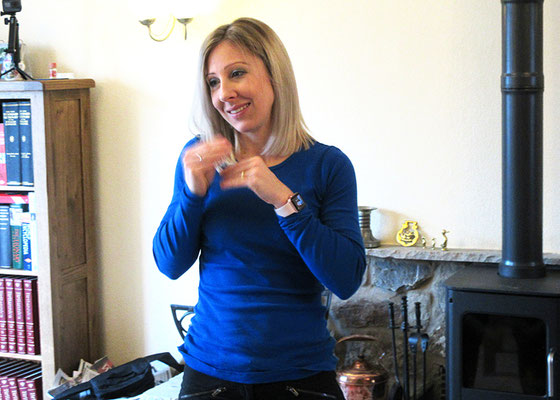 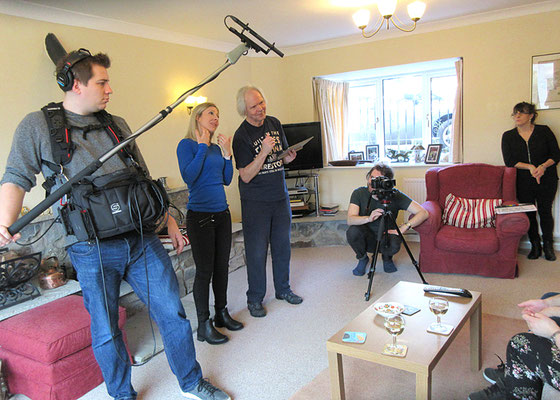 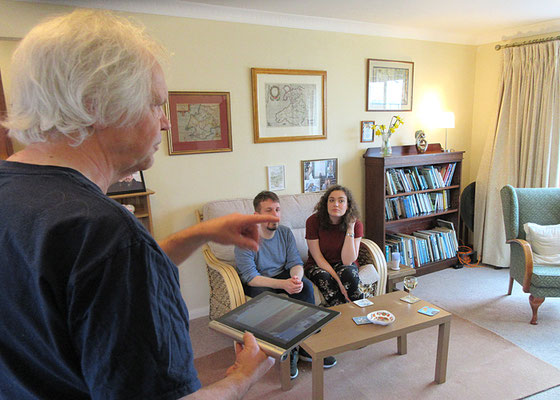 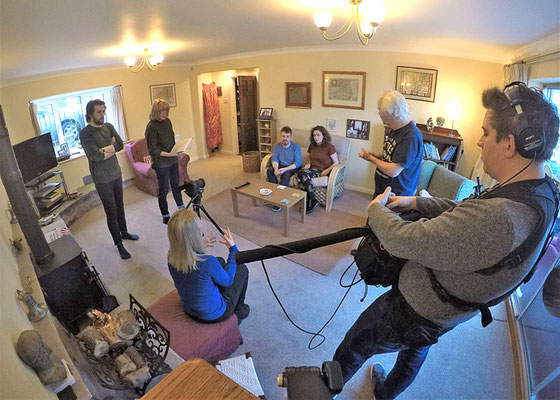 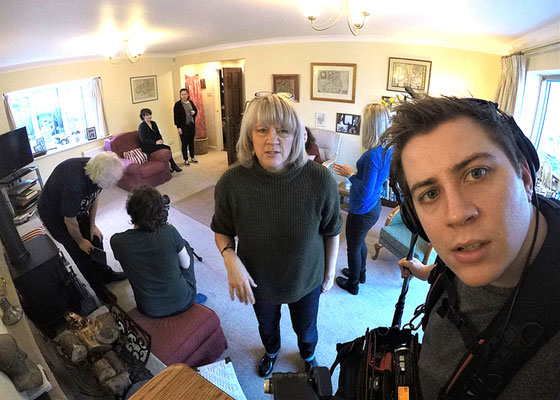 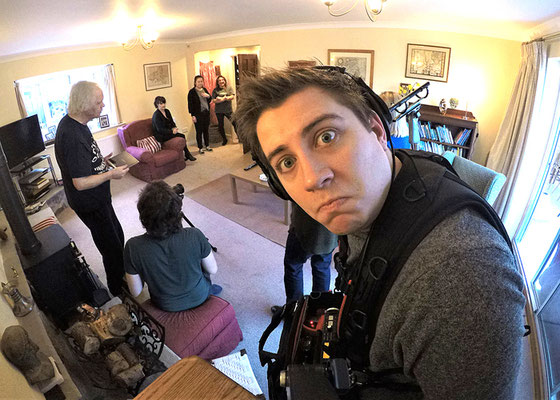 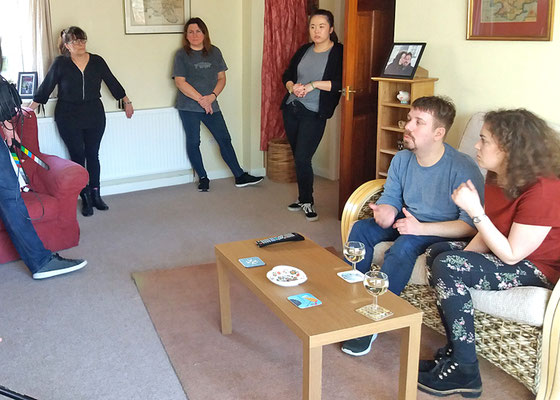 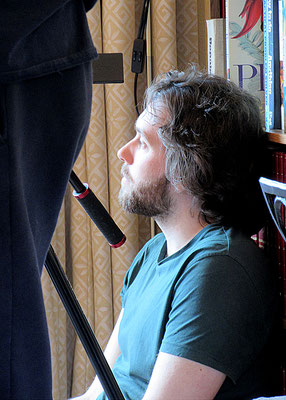 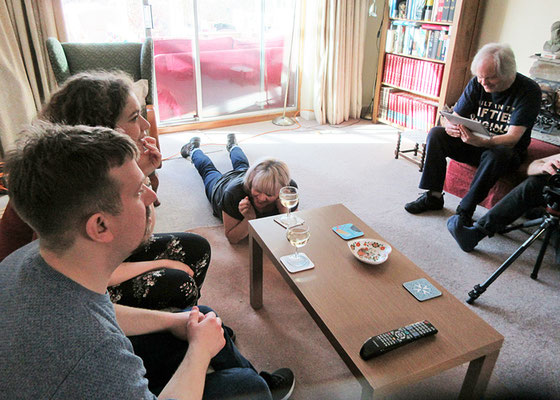 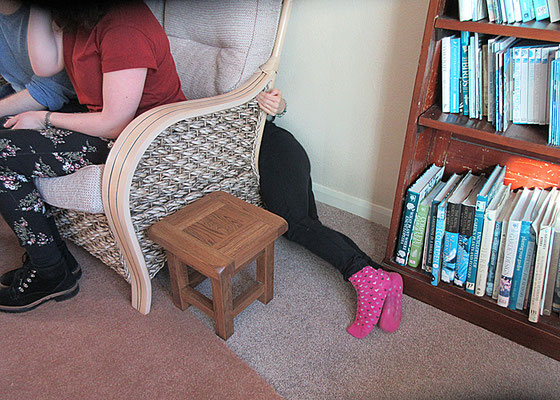 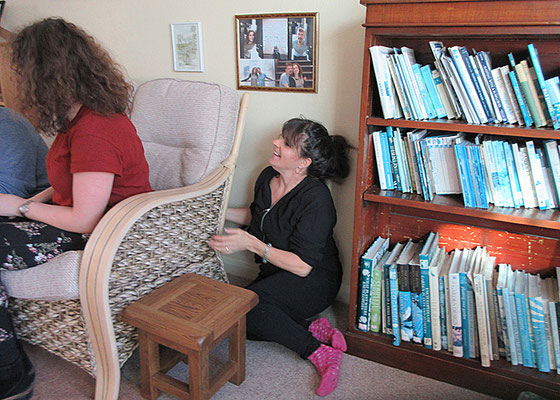 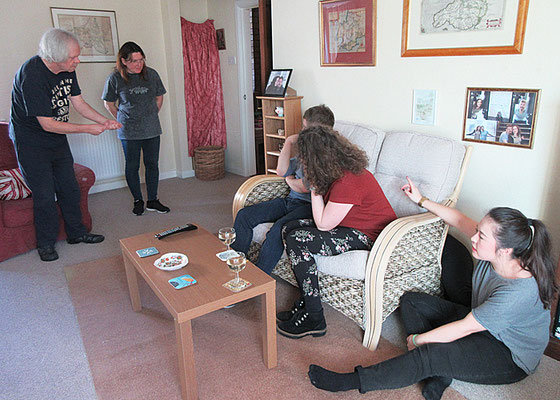 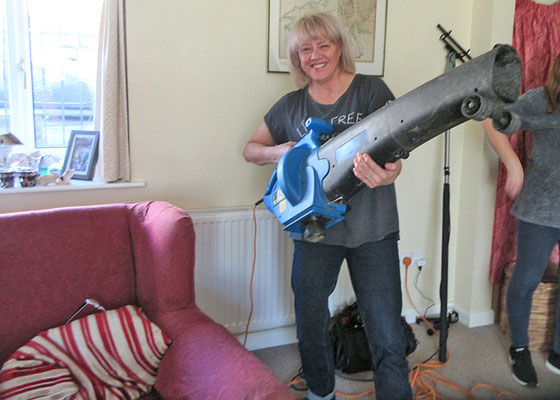 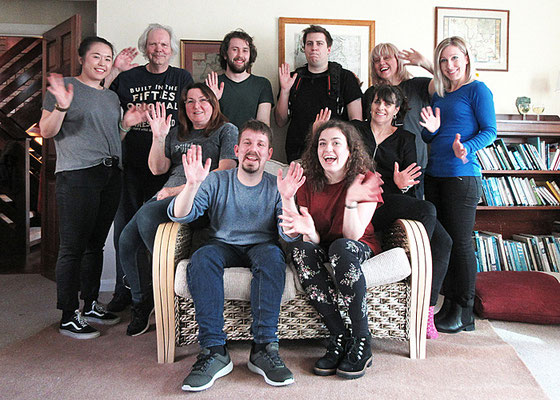 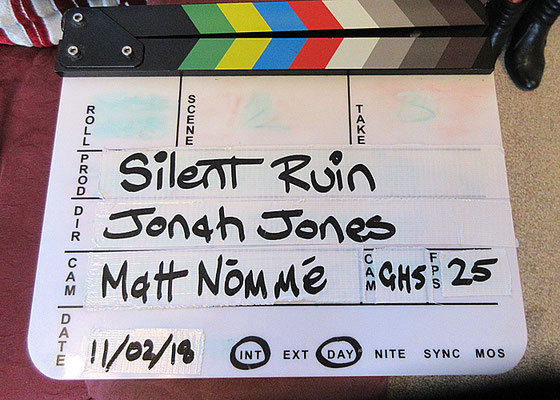 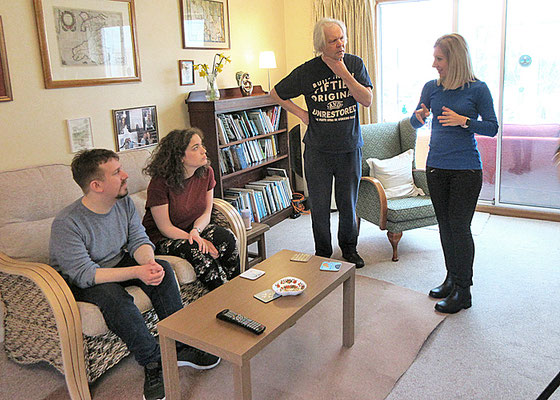 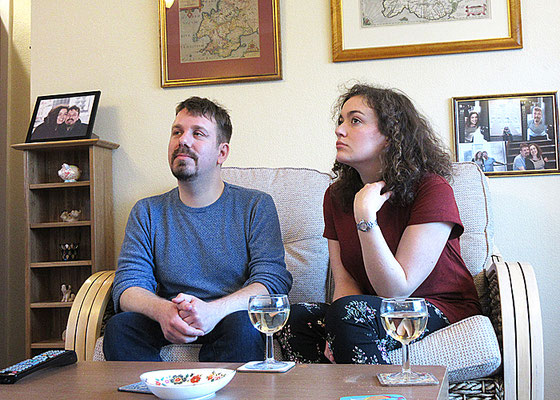 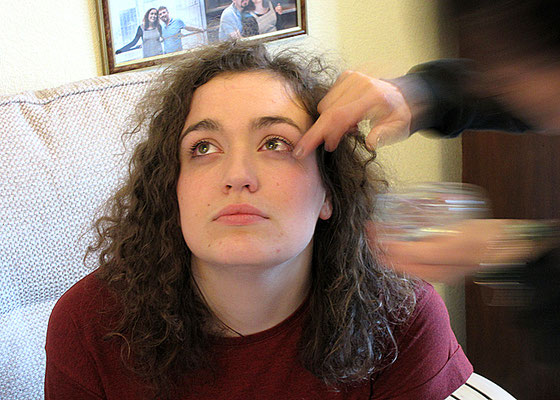 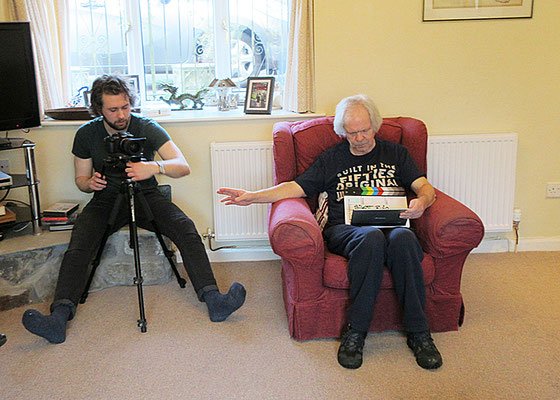 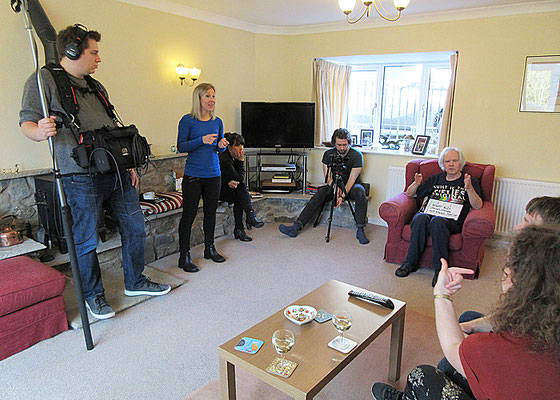