Create50 Producers Notes On The Edit

Great work, we all shed a tear.

1. Opening shot could be shorter, not sure we need the fish information
2. Could use the reverse of the clock in hand so we see what it is.
3. Could do with close up of tablets, showing a handful for the mum, we don’t see how many she takes when she swallows so it could be reshot?
4. Same with the boy, ideally see a handful of tablets being poured into her hand, with careful editing this illusion could be made.
5. 1:42 can you ADR that line about Daddy from the boy, and maybe the following line too?
6. Loose the big asteroid sound effect around 2:00, use a deep low rumble that builds instead. Will feel more consistent with other films.

Short has been filmed and now is on editing process, so far the performances where great and visually acomplished as we expected. When I was looking for a script, the thing that I was looking for was pretty simple: does it make me feel something. Carolyn Goodyear´s script did this, it is a small, simple yet complex for the main character. 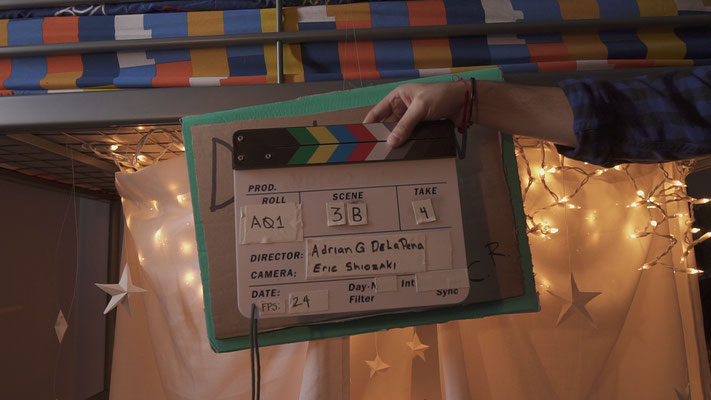 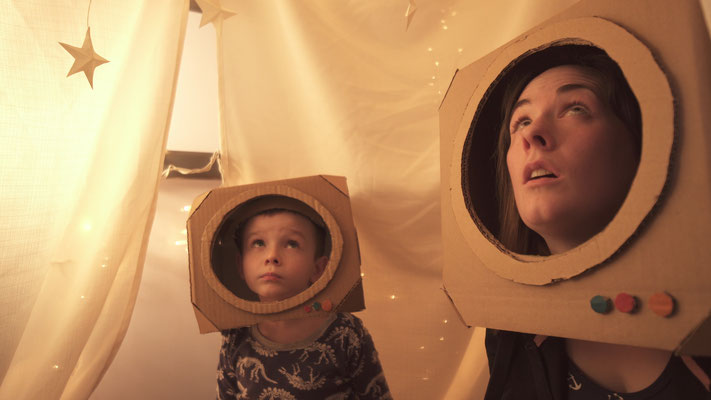 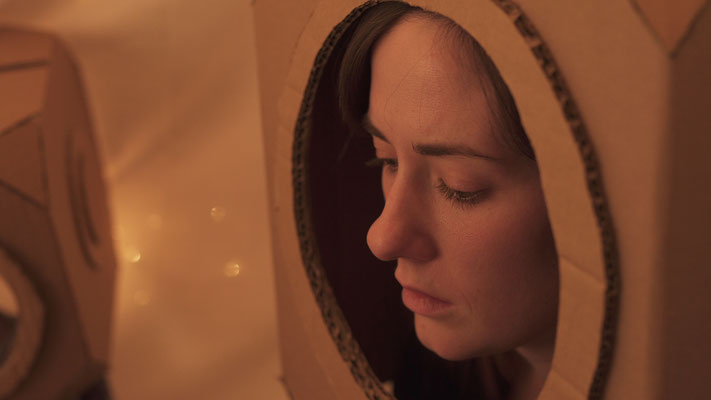 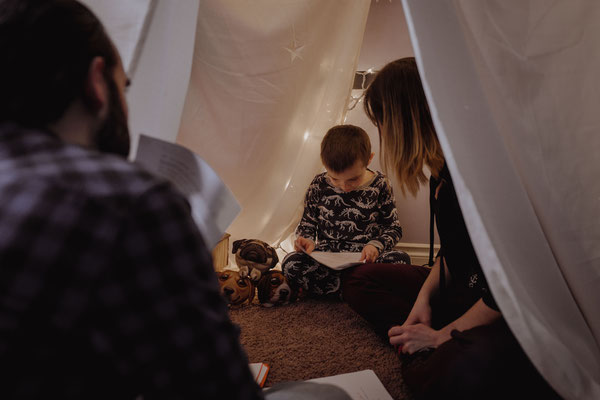 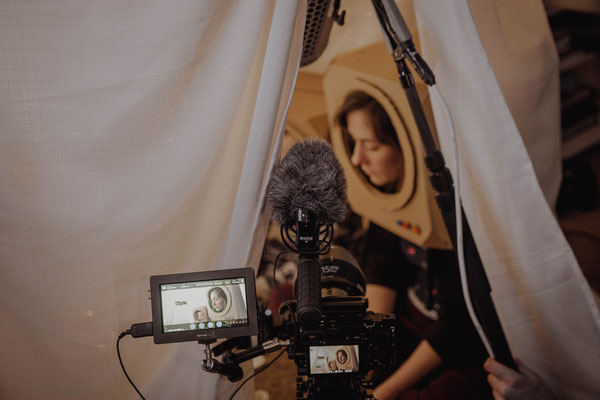 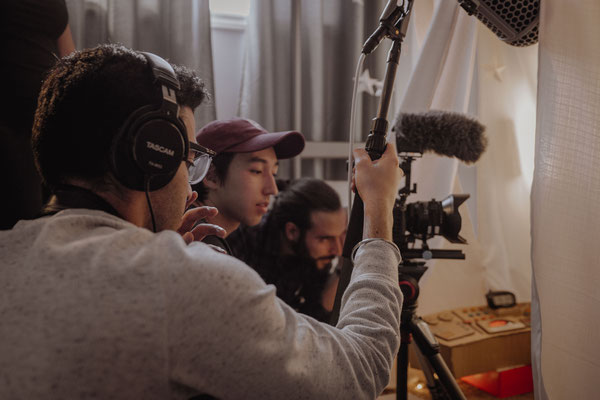 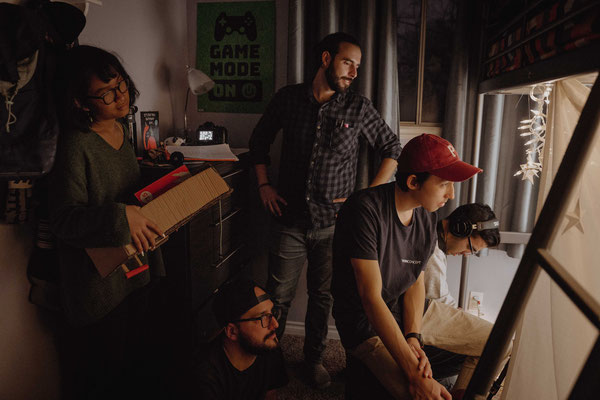 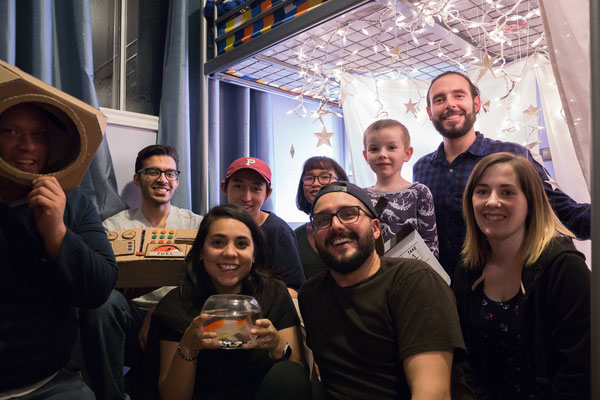 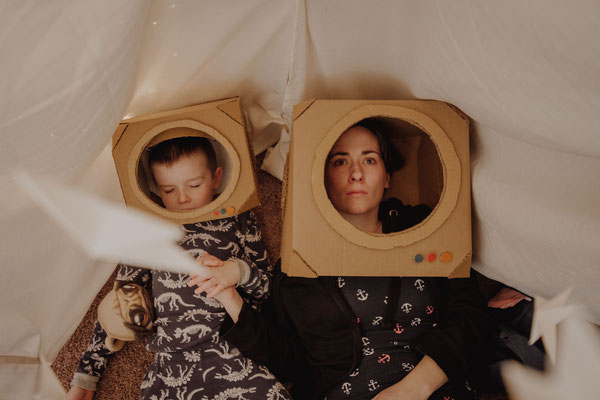