First and Second Cut Comments... Have YOUR say on the edit...

As with 50 Kisses, when I was browsing through the scripts for The Impact, I was searching for the one that most spoke to me on a deep level. My wife Kerry (producer) and I chose Smasheroo last time because we had family suffering from dementia and aphasia. This time, as parents of two babies, we were all too familiar with the fear of loss that forever lurks off stage. Jane Hamer’s script was able to capture that anxiety and despair with nuance, taking us through an exhausting emotional journey in just a couple of pages.

This was a film I prepared for with equal exhaustion. It could have easily veered off into melodrama. You the viewer could have ended up loathing the mom before the reveal. There were many pitfalls I needed to avoid. I think I managed to walk the tightrope, in the end, but it was in large part thanks to the concerted effort of my wife’s always skilled performance, the composers Patrick Savage and Holeg Spies, and our colorist Mark T Osborne. Colorists tend to be unacknowledged heroes behind many great films.

And of course, a huge debt is owed to my son Oliver. As actors go, he is a natural. 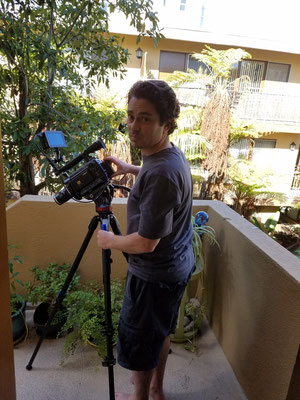 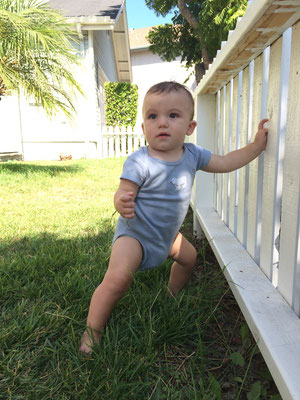 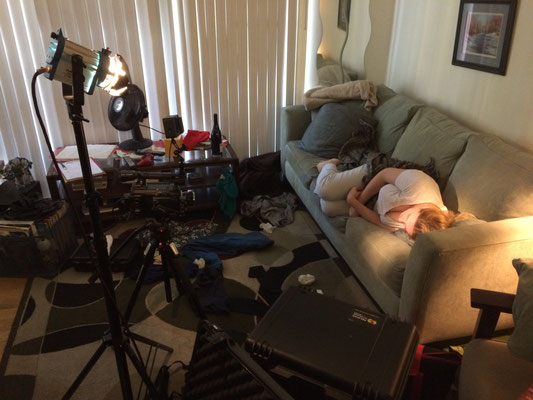 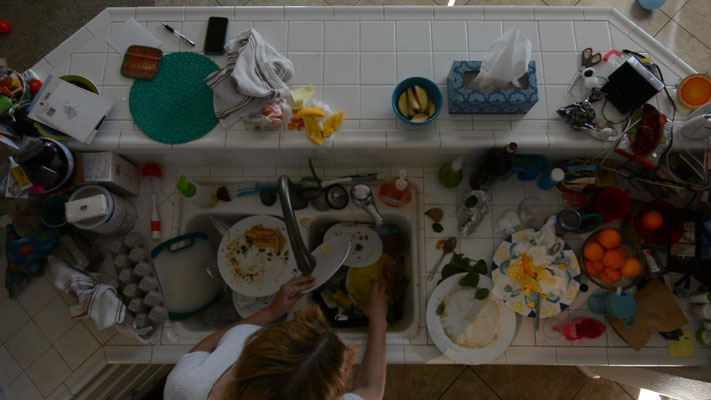