Create50 Producers Notes On The Edit

We have no notes to add for this film. Great work!

The Watchers (of Worlds) was one of the earlier Space Station scripts uploaded to Impact50. Although not a finalist, the idea of a claustrophobic, space nightmare playing out in segments across the Impact film wouldn't leave the film's writer and producer, David F. Jacobson, alone.


So they did it with help from an amazing cast and crew, and a stand-out set designed and built by Jason Kelvin, an incredibly talented production designer.


As for the story itself, four astronauts are onboard the ISS when they receive the news of a deadly asteroid heading towards Earth. The film explores their reaction to knowing that in just over 90 minutes, everyone they've ever known will be dead and they'll be stuck floating 400km above the planet. 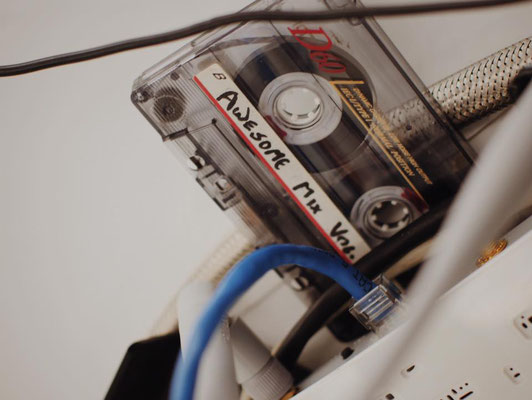 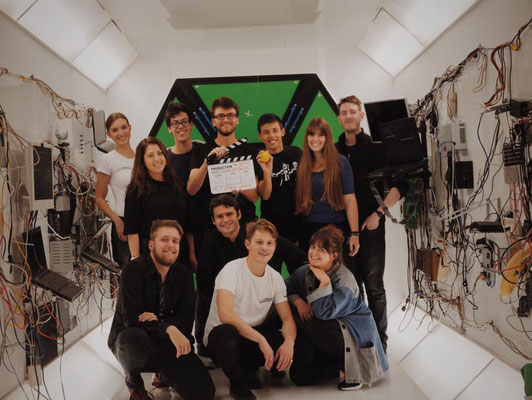 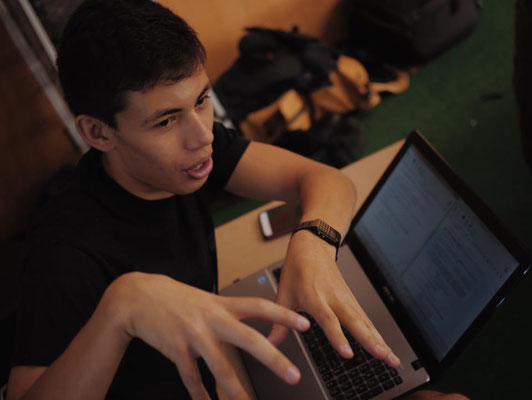 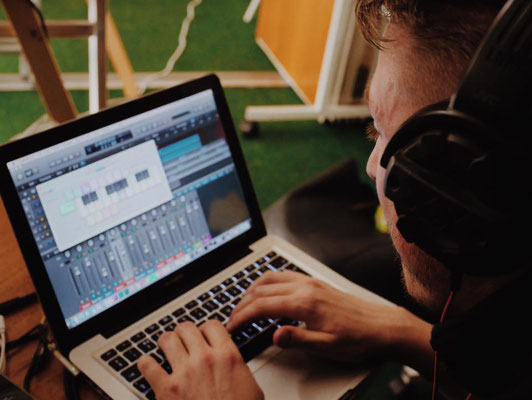 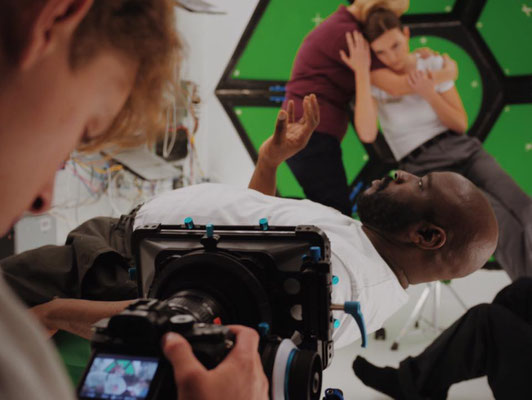 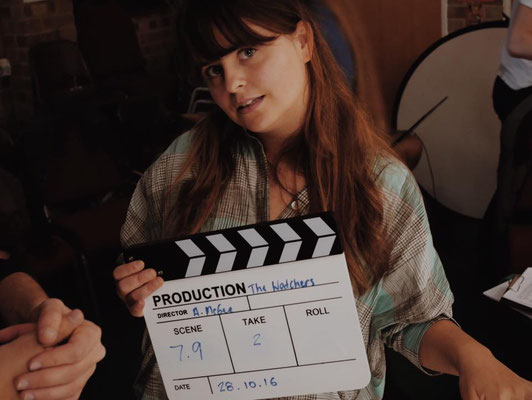 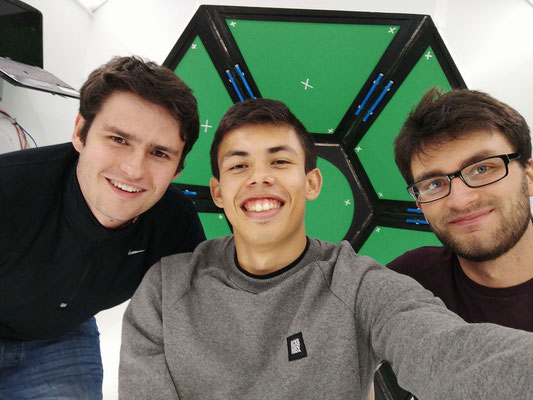 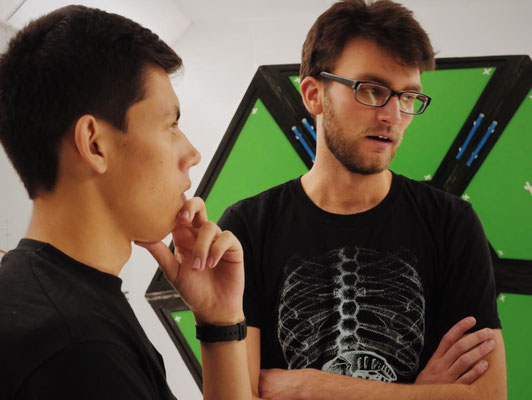 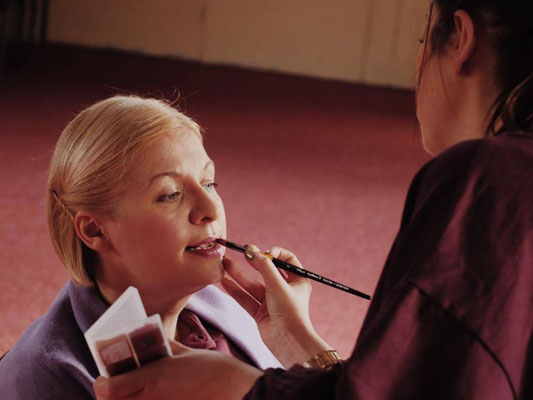 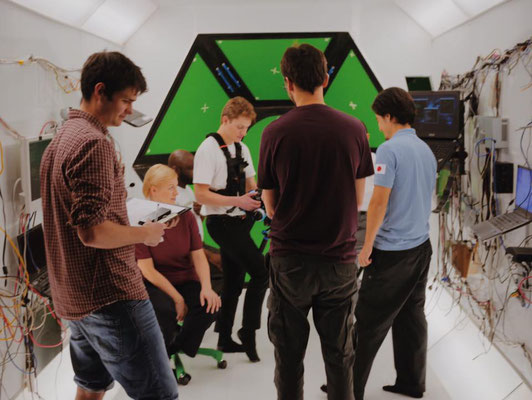 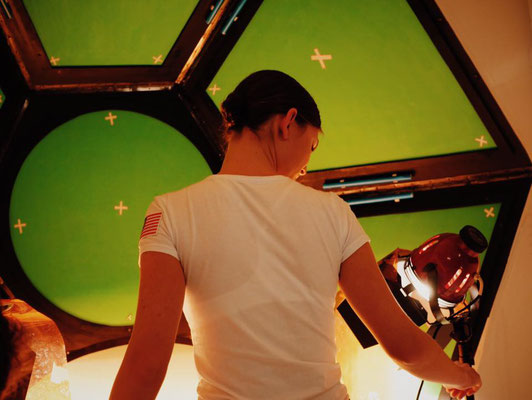 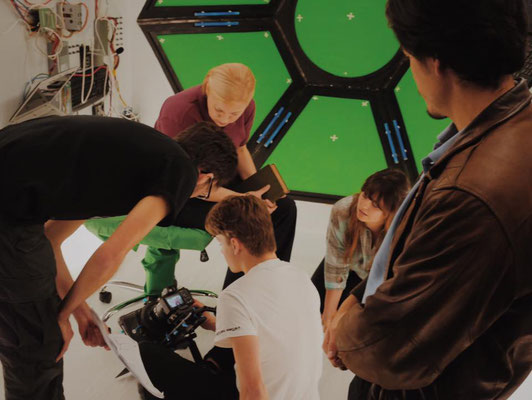 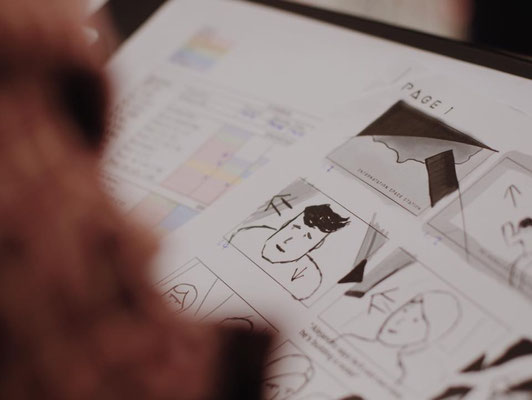 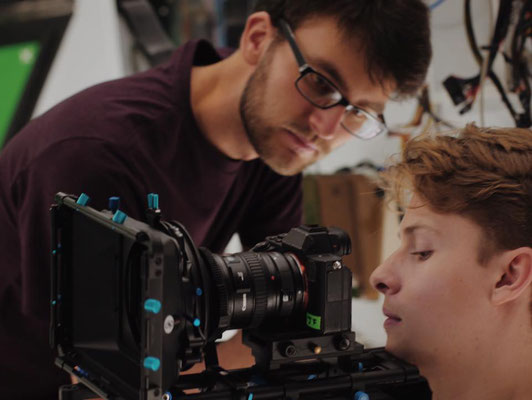 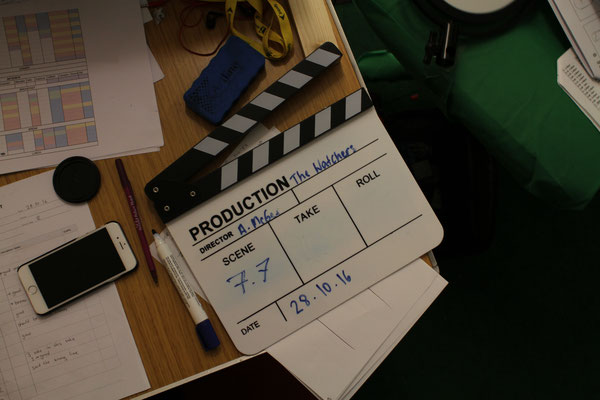 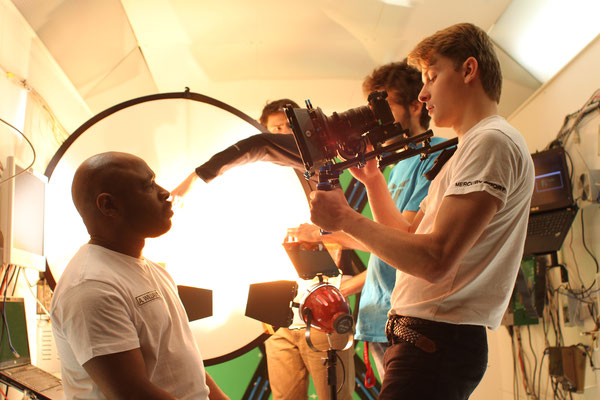 Making The Watchers... There and back again by David F. Jacobson

The Watchers has been a long-time coming.

I wrote the first draft on June 8th 2015, it was then titled ‘The Watchers of Worlds’ - a nod to the astronauts being the only witnesses to a world both pre- and post-impact.

Since then I’ve gotten a degree in history, encountered Christ, finished three drafts of a fantasy feature - The Aeneid, one Egyptian TV pilot - Heiretic, started countless other projects, and shot goodness knows how many short films.

The Watchers: Our Long Journey Into Space for #Impact50

Who’d have thought making a film set in space would be so tricky?

The Watchers was shot in late 2016, and through the hard work of an amazing cast and crew, the pre-production and shoot itself went extremely smoothly (even with my own laptop almost falling off the set, see below). Jumping straight into such an ambitious film straight after graduating, with professional adult actors and a fully constructed set of the International Space Station (thanks to the wonderful Jason Kelvin), was such an exciting time as a director.

Why I’m making a film for Create50 and you should too!

About two months ago, I began pre-production on my latest short film, which we aim to enter into the Impact50. Yes, I know the official filmmaking rules haven’t yet been announced, but if there’s one key piece of advice I’ve picked up from the Create50 and London Screenwriters’ Festival community it’s that you should be out there doing it NOW!
Not one day, some day. But now! (To borrow Chris’s words.)