Ben Marshall (writer) produces his own script, Rock.Paper.Scissors, in collaboration with film makers James Skinner (Director, of www.skinnerfilms.co.uk) and Robert Campbell (Director of Photography, of www.ccsvideo.co.uk). We are a team brought together for the Impact50 film project with performances by Anthony Billingham, Maya Marshall and Janey Marshall. We are delighted to also have on board Scottish based singer/songwriter Alex Cornish (www.alexcornish.com) who will be composing and performing the music.

Watch our films below...

Script to Scream by Ben Marshall

The script. After many months of Rock. Paper. Scissors being open to film-makers, not a sniff. I feared the opportunity was slipping away. Think me as Gollum and my script the ring. So at the end of London Screenwriters Festival 2017 I stood like Wonder Woman (the norm for all delegates), hands on hips, and I pledged.

My script will get made…a few thoughts from a writer turned first time producer.

Our Behind The Scenes Photos 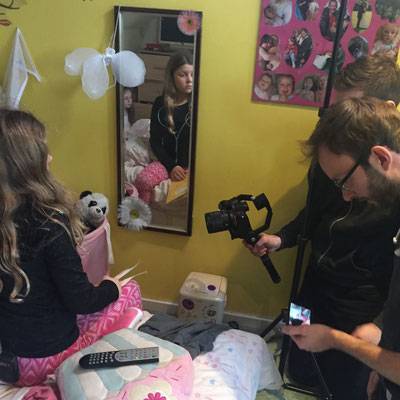 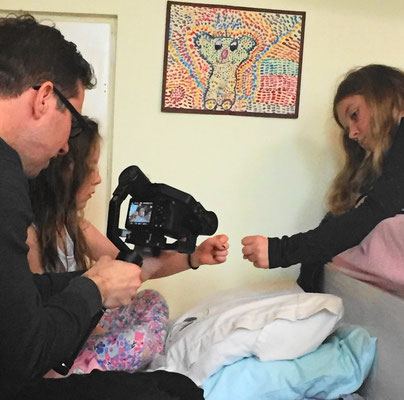 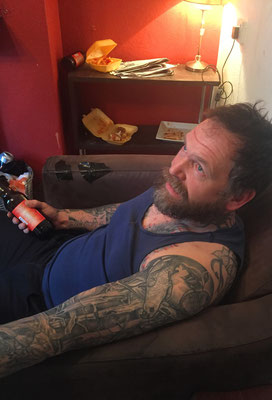 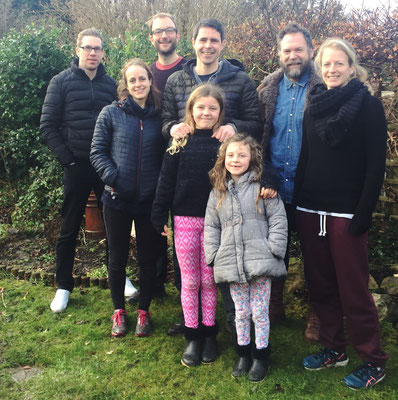 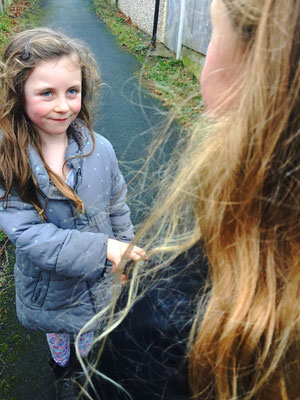 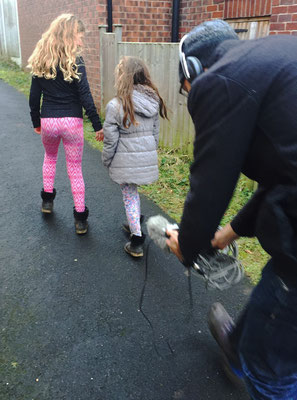